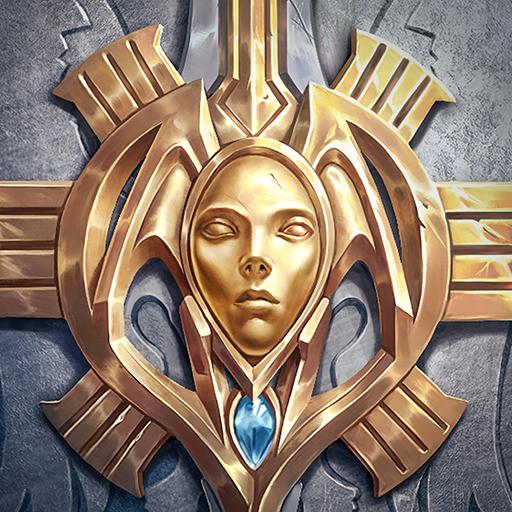 In this online game the world is filled with cities of players. Each of them develops his own city, strengthens defenses, produces units and upgrades heroes. Battles are possible both with NPC, and between players.

Battles are turn-based. Army line up plays a great role in the battles, moreover, it is possible to build field fortifications and barricades. There is a system of guilds and the possibility of war between them. There are 3 types of cities and 7 types of units.