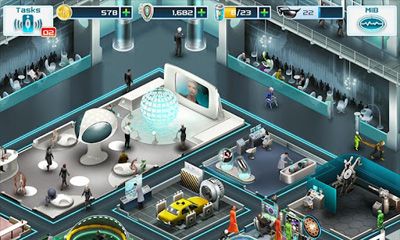 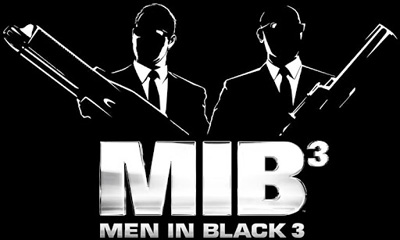 Men in Black 3 for Android

Men in Black 3 - a remarkable mobile arcade with shooter elements in which you will head Secret Office MIB - the only organization on protection of the Earth and its population against alien beings. Only few people know about this organization so try to keep this terrible secret. You should rescue mankind from a newcomer named Beam. You should organize capture of this malefactor, and Agents O, K and Frank will show and tell you how to operate the organization and will help with fight against a hung threat over mankind. You will train new agents and send them to tasks, in your range there are the most confidential devices and weapon. For improvement and development of new weapon it is possible to construct various special rooms. Also you should pass unusual travel to the past for correction of your mistakes. It will reveal secrets of the Universe, which K has never mentioned— secrets which will help him to rescue young Agent K, office and the future of all mankind.
Rate the game
?
Votes not enough
0 votes