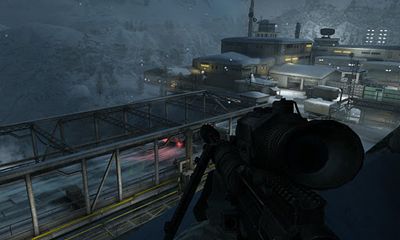 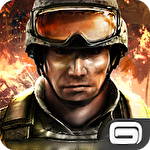 Modern Combat 3: Fallen Nation - is the best three-dimensional shooter from the first person which possesses really magnificent graphics, a remarkable engine and a dynamic gameplay. You should pass the way from Los Angeles to Pakistan and become the witness of large-scale battles in the fight for freedom of the USA. The game allows to take pleasure in realistic military operations where you act as one of the American soldiers. At your order there will be some types of weapon, grenades, C4 explosive and other. The game is simply saturated with a large number of special effects, qualitatively traced locations and additional actions. Additional opportunities are also added: sprint, rifts, overcoming of obstacles and others. From the game features it should be noted possibility of modification of arms and an excellent multiplayer. In network game some modes will be available: maintenance, destruction, helicopter fight, pursuit 4 on 4.
Rating
?
Votes not enough
0 votes