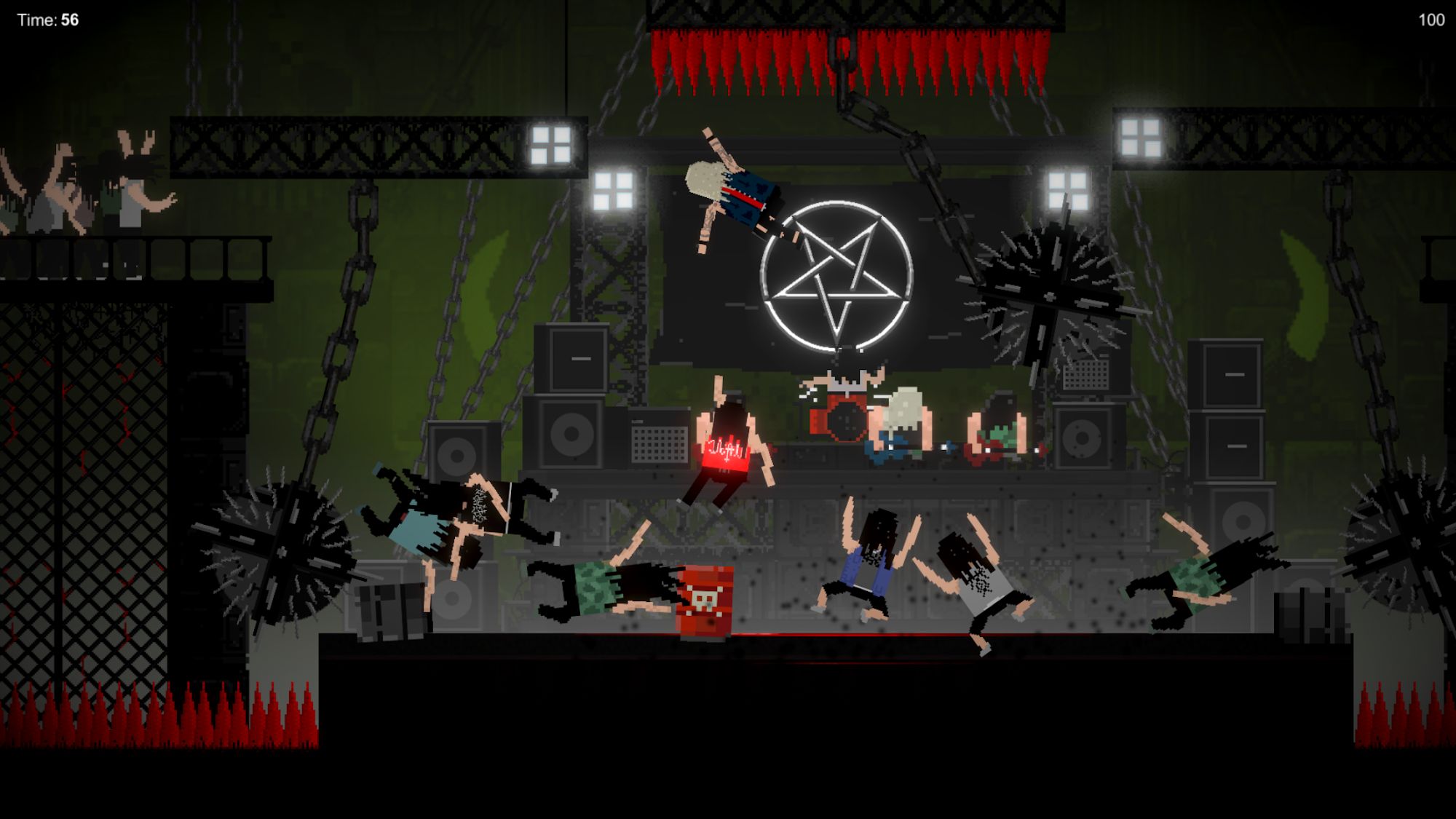 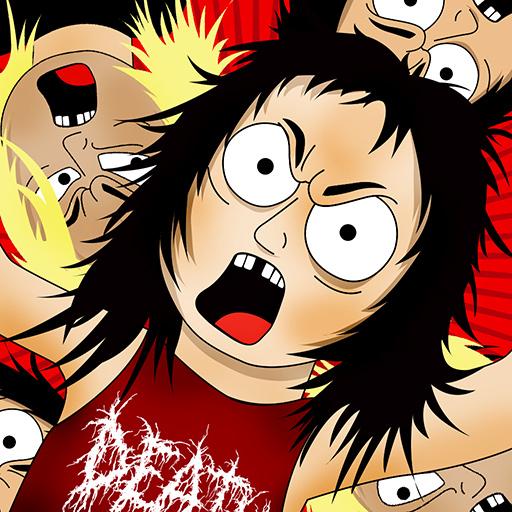 Each level of the game is a closed arena in which the player has to survive, holding off constant attacks of enemies. You can fight hand-to-hand or use weapons and surrounding objects. Particular attention is paid to the backgrounds of the arena, where total rock madness takes place.

There are more than 30 levels in the game. They include time survival and boss fights. The arenas have many objects with which you can interact. For example, you can throw a burning barrel at enemies or swing a huge pendulum saw. All the characters of the battles obey simplified physics, which makes all happening on the screen even more funny and absurd. The soundtrack in the best traditions of heavy music is worth mentioning.