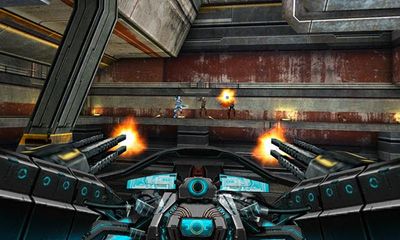 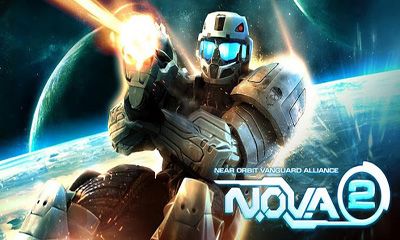 N.O.V.A. 2 HD - a tremendous game in 3D format. The continuation of a cult game narrating about battle of people and space newcomers. Events of the second part of the game are developed 6 years after the previous war. Now people again are in danger and to rescue the earth you will need to destroy not one hundred of alien soldiers. According to the plot in the game there’re 12 long chapters, with a set of missions and maps. It is worth noticing that the weapon with which you will pass the game has a property of upgrade, in an arsenal about 100 improvements. Also for received as a result of successful mission coins you can buy a new armor and weapon. In the game there’s a multiplayer mode allowing to collect to ten people in the field of fights. The game differs with bright graphic elements and competent musical background.
Rating
?
Votes not enough
0 votes