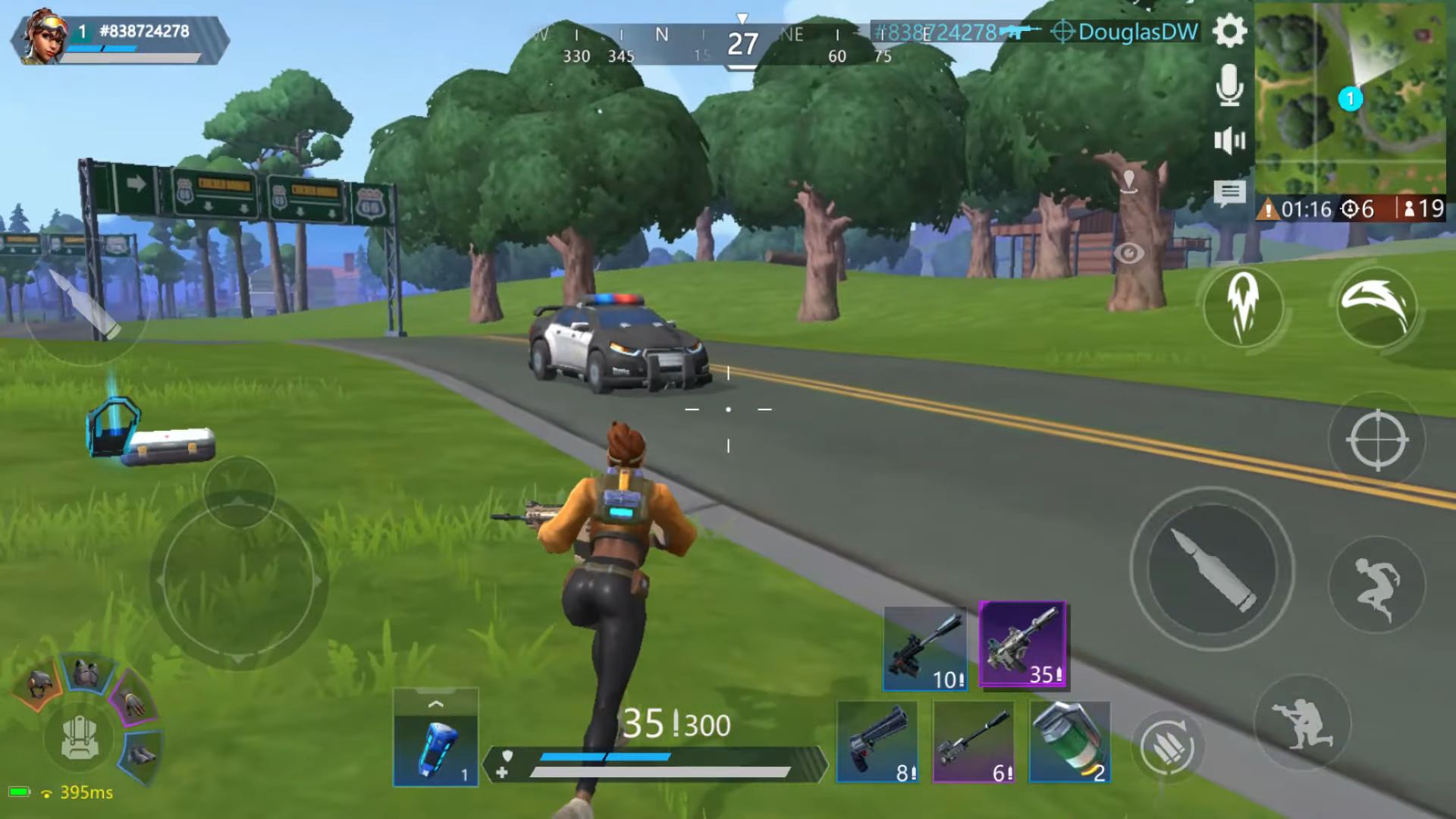 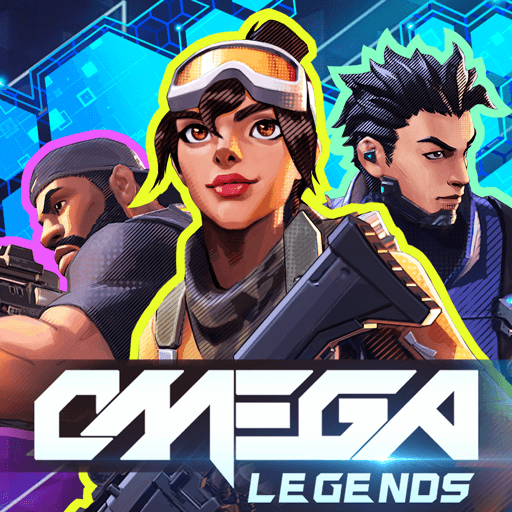 According to the story, in the world of relatively close future there is a global game called omega. Players are trying to survive in its arenas. Different characters in futuristic outfits and cyberpunk suits are fighting each other online.

There are several game modes - survival, team battles and battles, where everyone is for himself. There is a system of guilds. Each character has his own special abilities. There is a large selection of weapons and portable devices for flight, such as jet packs.