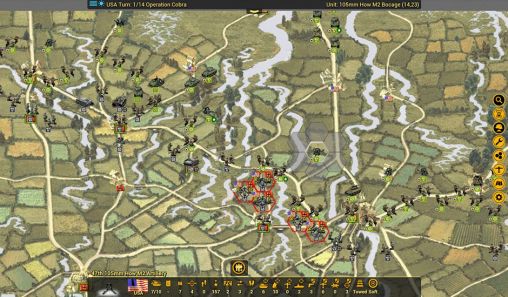 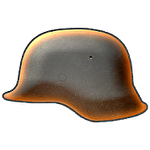 Open panzer - command armies of Allies or Axis in historical battles of World War II. Upgrade your army and capture or defend the land. Be American or German general in this Android game. Control battalions of different troops that are your army. You have tank forces, infantry, artillery and so on. Design your strategy and win every battle. Buy new battle units. Your troops improve with each battle increasing their stats and gaining new abilities.