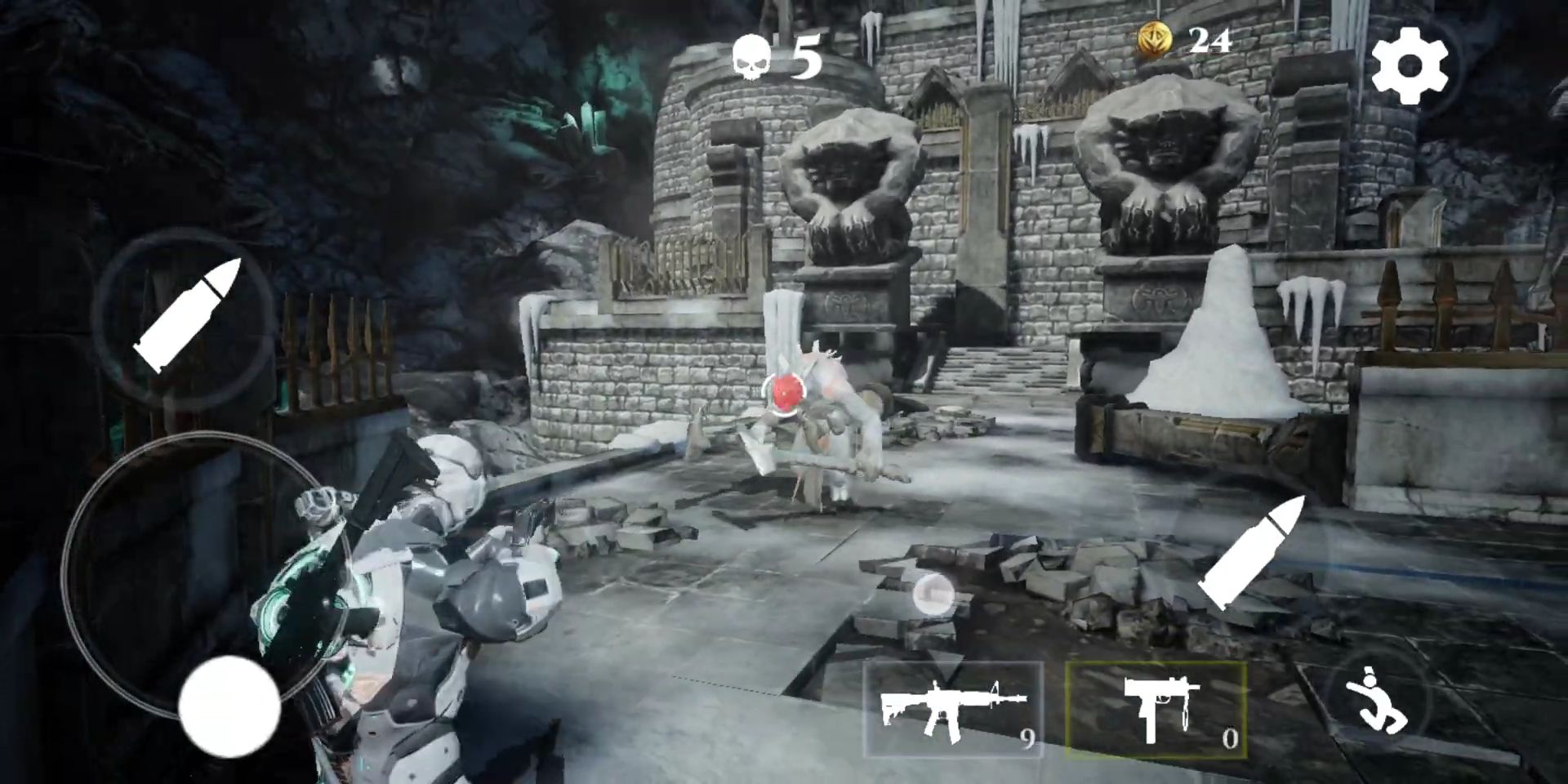 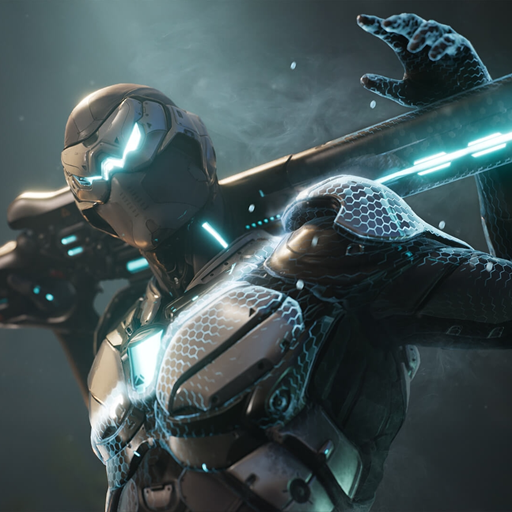 The game has no special passing scenarios, the player must shoot off monsters and enemy soldiers in different locations. Monsters attack in waves, and the player can move around the entire location, which is usually quite large. The atmosphere is reminiscent of other worlds.

The range of weapons is quite good, all is represented by modern firearms. The ammunition is finite. Between the waves of enemy attacks, you can improve existing weapons or buy new ones by spending the money received for the murder of mobs for this purpose. The game has a system of ratings and achievements.