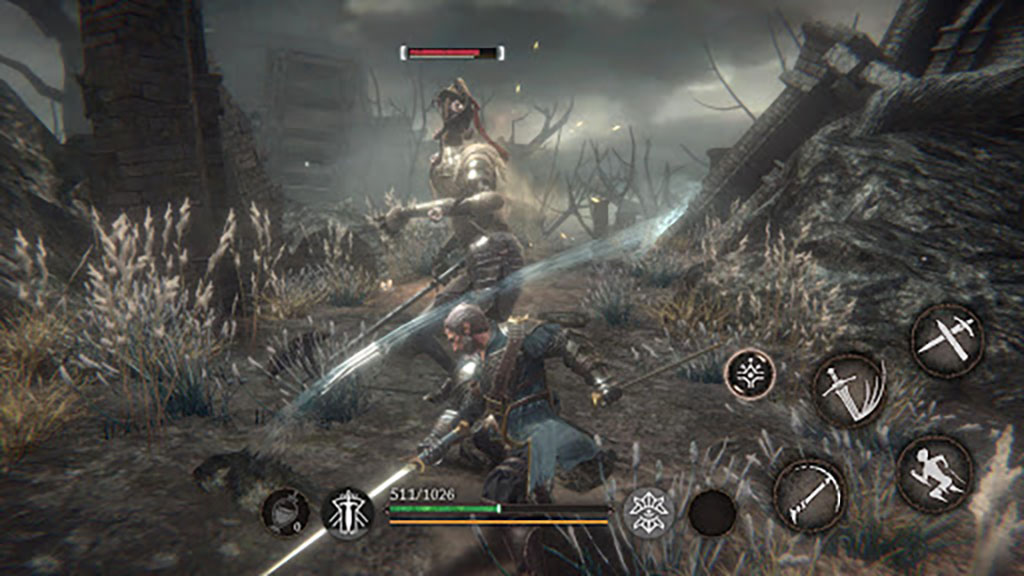 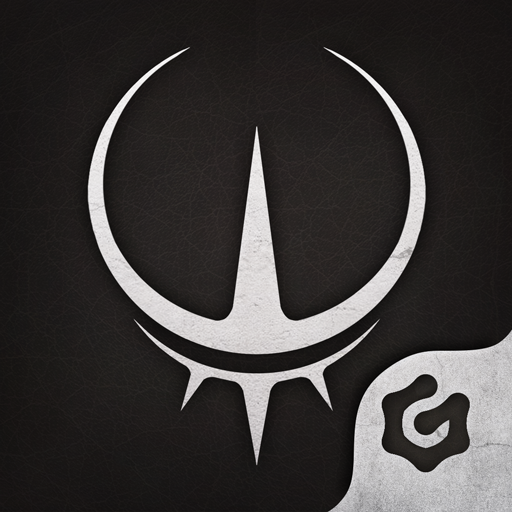 A combination of a slasher and a role play game in the fantasy world affected by the dark magic. You can choose among 4 characters having different tactics of battle and abilities. In the course of the game the player will destroy ordinary monsters and bosses, explore large locations and look for conspirators who dethroned the ancient king.

The whole game world is covered with a black veil. The locals are gradually going crazy, and no one can understand why. The lands between cities are filled with creepy creatures. The main hero seeks revenge. Besides the main tasks, there are many additional ones available, performing which you can improve your reputation, experience and equipment. Some tasks are variable and their outcome depends only on the player's choice.