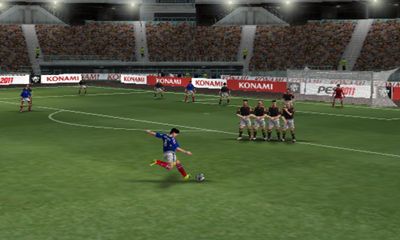 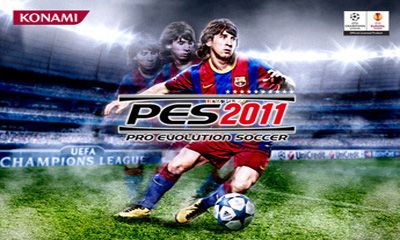 True judges of soccer for certain will appreciate this magnificent game. The graphics in the game is quite realistic, stadiums traced in details and platforms which provide fine visual environment. To resist the strongest teams of the planet which are operated by very qualitative artificial intelligence, it is necessary to concentrate on tactics and the game process. The game includes the best teams of the Champions League of UEFA and League of Europe of UEFA, and thought-over control system of players won't allow you to start missing.
Rating
?
Votes not enough
0 votes