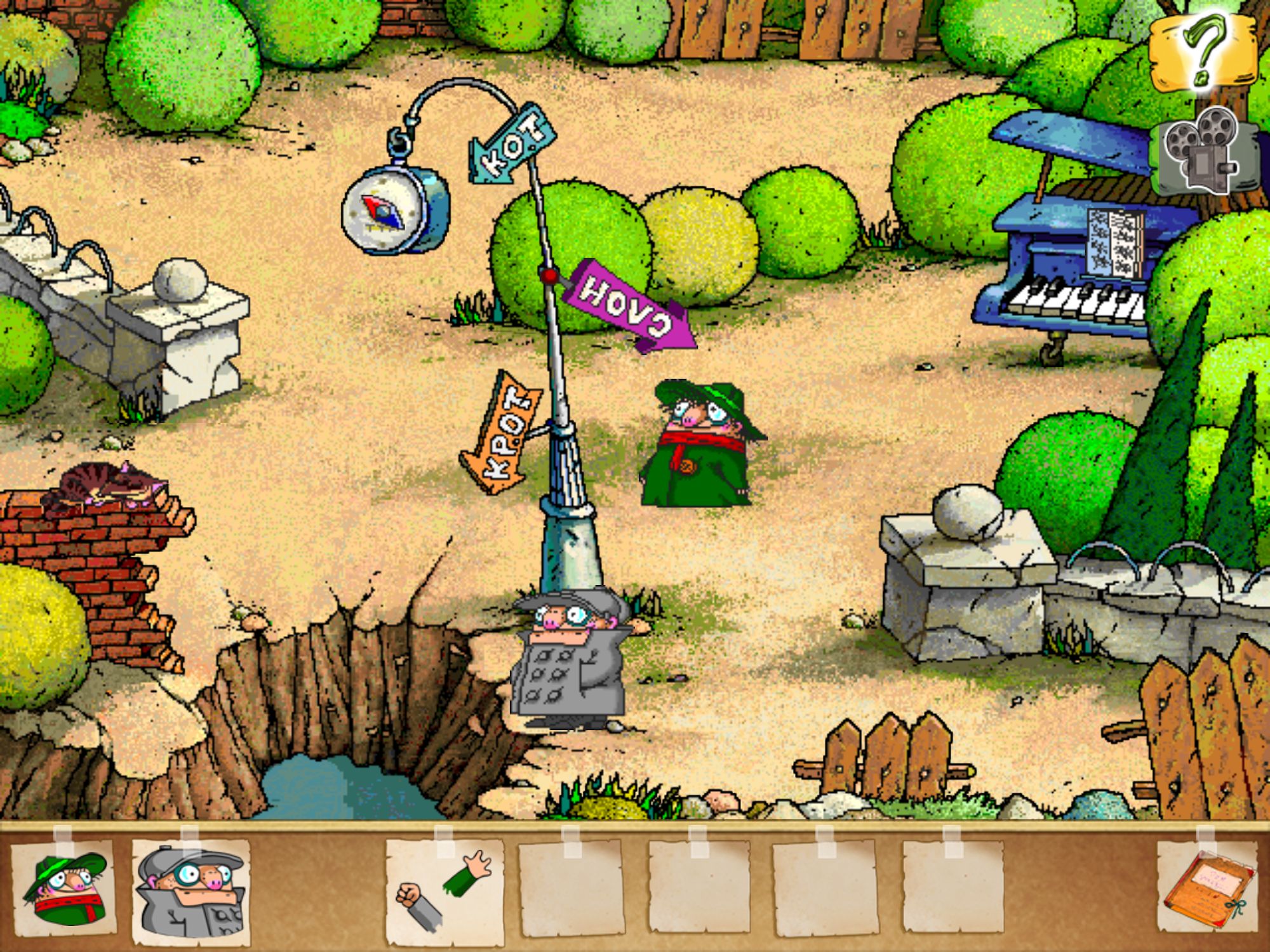 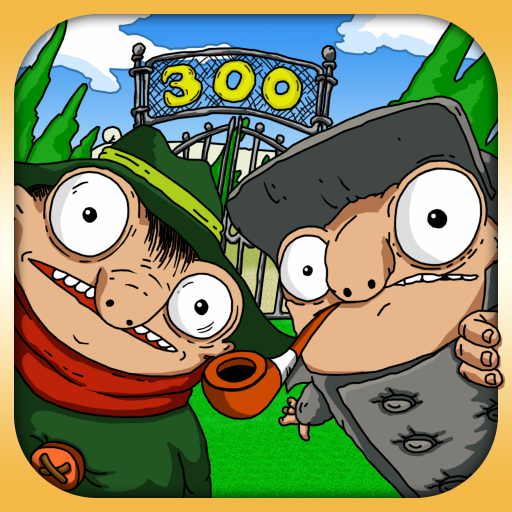 The representative of a series of classic quests about two detectives with a lots of humor, allusions to modern culture and unusual characters. In this part, the main heroes investigate the disappearance of a rare elephant from the local zoo.

The game contains 15 manually drawn locations, a lot of puzzles and funny dialogues. Pilot brothers Chief and his assistant Colleague go on a pursuit of a criminal involved in stealing rare animals. In each location the player is going to look for evidence, interact with the environment and solve puzzles, the outcome of which is often not as obvious as it seems at first glance.