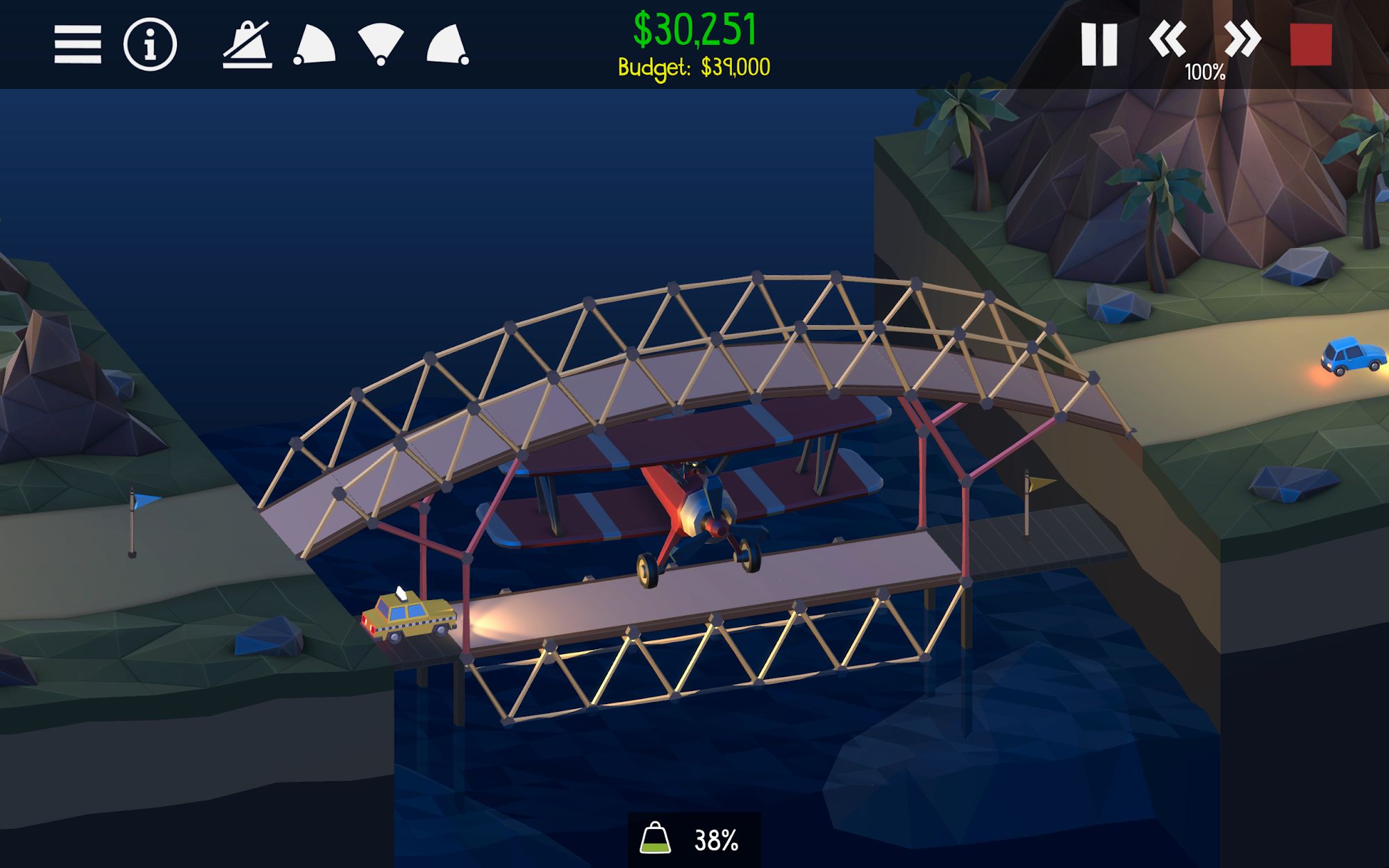 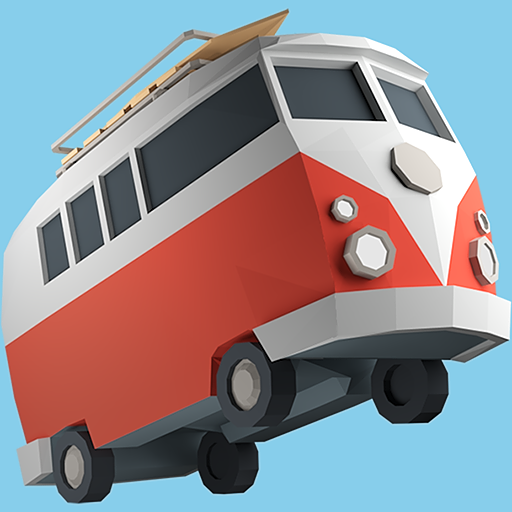 Continuation of the famous series, which includes both new levels and updated puzzles from Part 1. The player needs to build bridge structures using different elements such as beams, supports, platforms. The structure must be strong enough to withstand a certain load.

The tasks have become much more complicated in the second part. To successfully solve a puzzle it is often necessary not only for the structure to withstand the load, but also to have a certain shape, because in addition to vehicles moving on the bridge there are also ships and aircrafts. Because of the additional conditions crazy new structural elements such as mechanical elevators, springboards and low gravity zones were added.