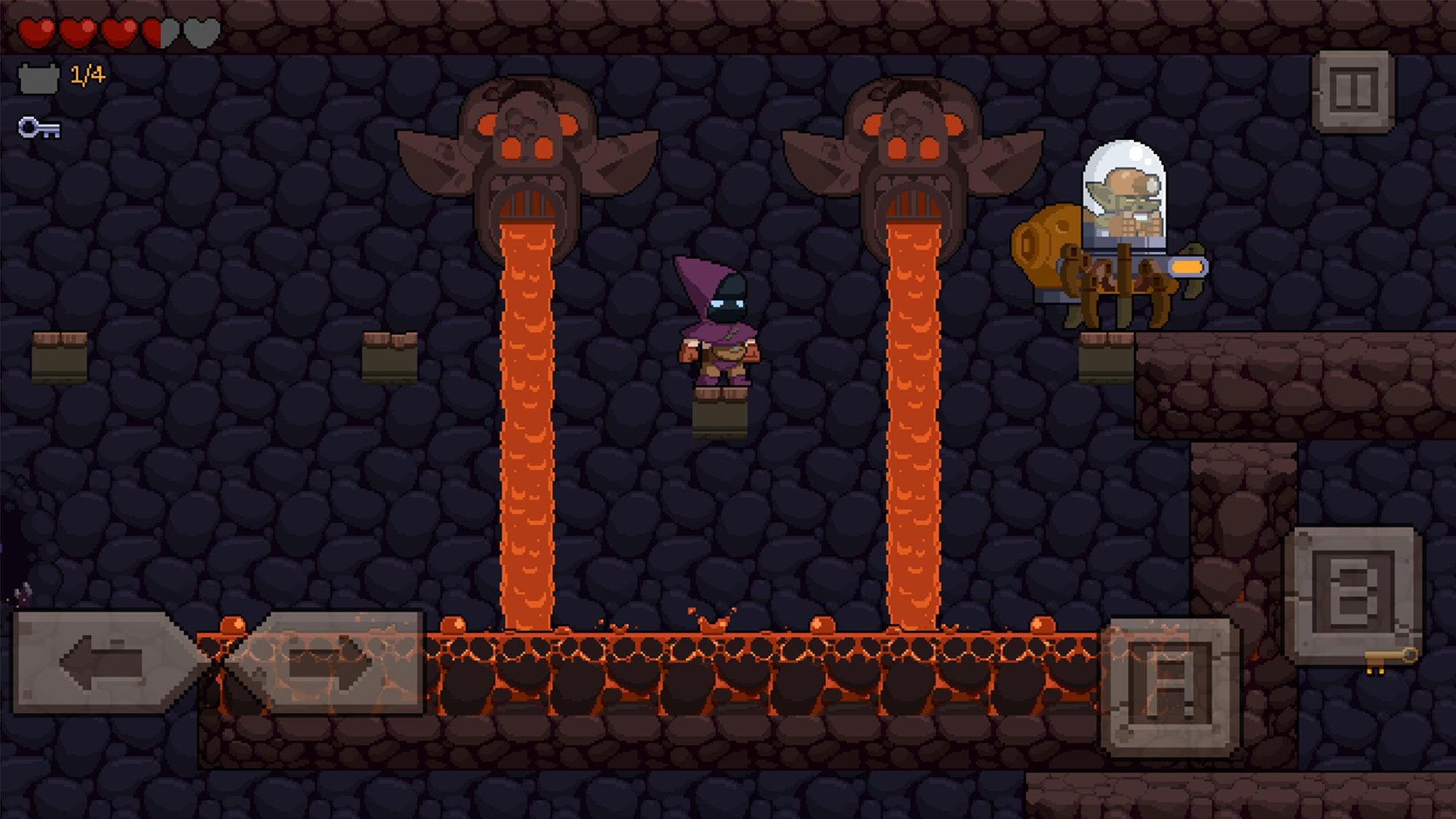 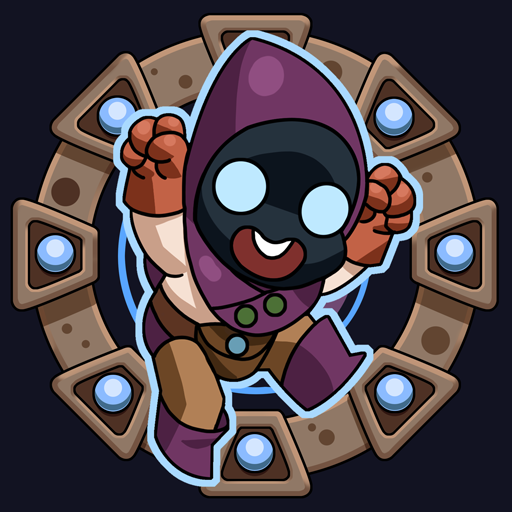 The main character, Eugene, is stuck between worlds. He has to pass 18 levels, divided into two thematic chapters, in order to return home. In terms of mechanics, the game is a platformer with not hard battles and puzzles. The hero will be opposed by various enemies from orcs and pirates to aliens.

At the end of each level you have to fight against a powerful boss. Energy capsules are scattered randomly everywhere, and by collecting them you can activate improvements such as increased damage or temporary invulnerability. Sometimes you'll have to search for the keys to locked doors and activate broken mechanisms to get ahead. The styling of the game is done in a minimalist retro style.