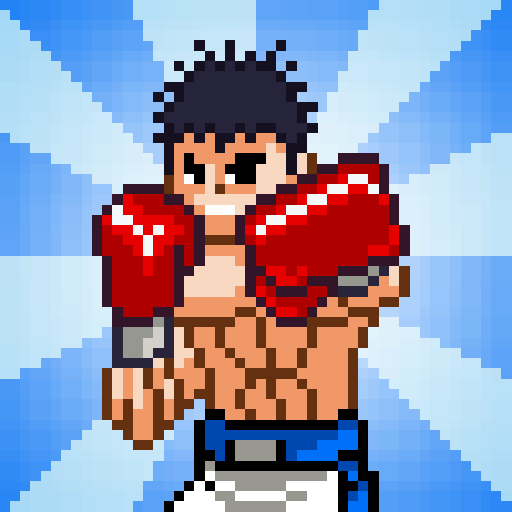 The gameplay is a classic fighting game, but the view of the battle is from behind the fighter, not from the side, as in most similar games. In two-dimensional graphics, this camera position creates a pseudo 3D effect. There is a campaign mode and two options for quick fights.

There are 20 fighters to choose from in the game. Each has his own peculiarities of combat. The campaign is arranged in the form of championships. It is possible to fight with other players through the Internet, or on one device simultaneously by splitting the game board into two parts.