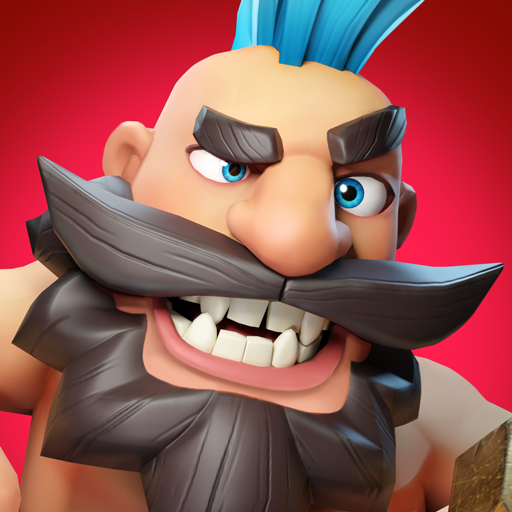 There is a city where you can build various buildings for production and upgrade of units. There is a team of heroes and a lot of heroes to replenish it during the game. And there is an opportunity to fight both with the NPC, and other players, using a match three puzzle.

No matter how strong the heroes are, the strength of their actions depends on quantity and type of tiles to be combined into three in a line. Also, a significant role is played by boosters and upgrade of the hero's skills. PvP system is quite developed, there are also clans and clan wars.