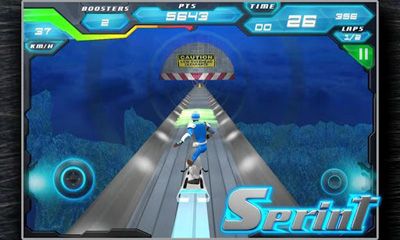 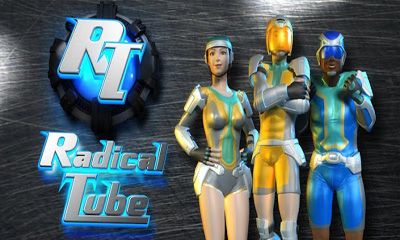 Radical Tube - excellent futuristic races. Air boards are quite maneuverable and not everyone will be able to operate them. Three professional racers are invited to mad competition: Zach, Trisha and Nitro. Unusual routes represent a tunnel passing through underwater open spaces, underground thicknesses and other interesting places. Choose a board and go on start to prove your skill and dexterity: you will be able to break laws of physics and to fly on a ceiling, to accelerate quickly and to overcome obstacles effectively. During the game you should overcome routes in four modes: arrival on the speed, collecting spheres, performance of tricks and to the first blow. After level passing you receive points and a reward. You will be able to spend money for unlocking new players and for boards that will allow you to dissect tunnels at a bigger speed.