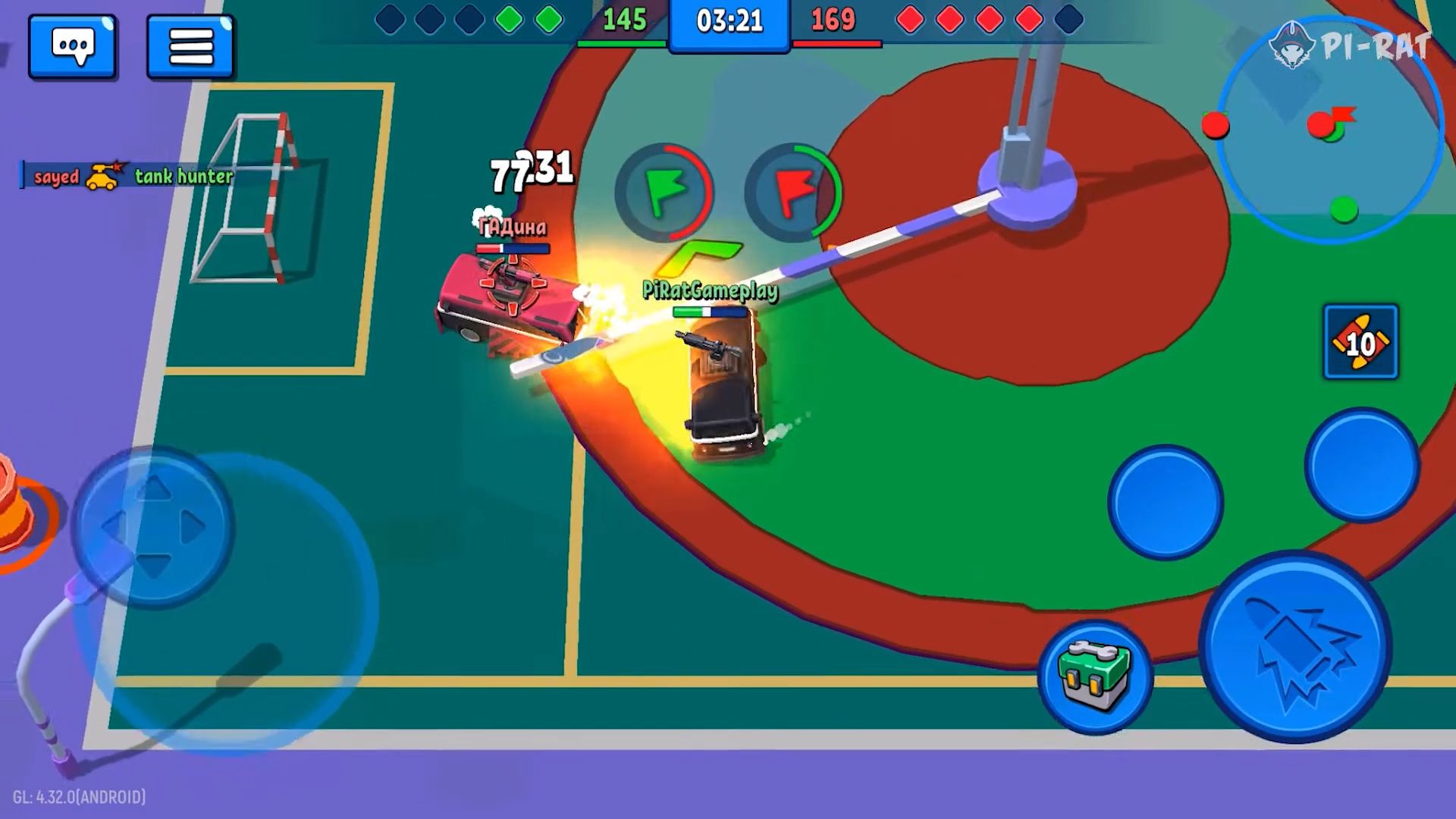 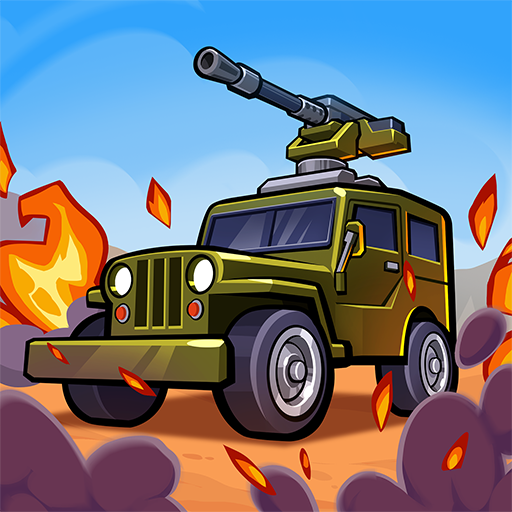 The players are divided into teams each consisting of 5 and go to shoot one at another in cars modified for combat actions. Cars are represented by guntrucks in the post apocalypse world. There are many maps - battle arenas.

Vehicles can be modified. They can be equipped with rams, extra armor and weapons. The range of weapons is large from machine guns to plasma guns and missile launchers. You can also choose the color of your car. Maps contain various objects like trampolines, constructions and exploding barrels.