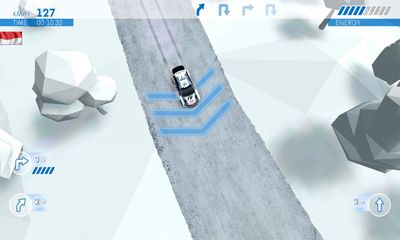 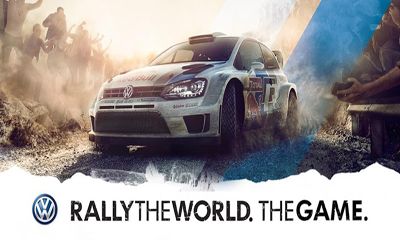 Rally The World. The Game for Android

RALLY THE WORLD. THE GAME - in this racing game you should drive Volkswagen Polo R WRC on 13 tracks of the World Cup in rally. Driving is made unusually in this game. At the top of the screen there’re maneuvers which should be performed in future. Passing a control point you have to give command to the driver, having pressed one of corresponding arrow to coming turn. The more precisely you execute commands, the more points you get. You also can influence the speed of movement of a car.
Rating
?
Votes not enough
0 votes