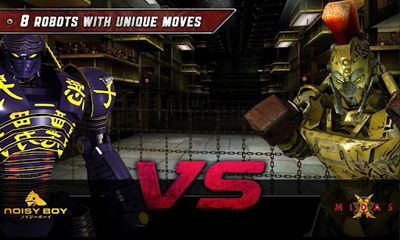 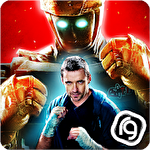 Real Steel HD is created on the movie of the film with the same name telling about not so far future, where boxing as especially cruel sport is completely forbidden. There’s even more cruel entertainment - fights between robots, in which there are no rules, and the one who loose goes on a dump. Two modes of game will be presented to you: in a tournament mode you should win all fights with 8 robot rivals, and the subsequent will be stronger, more cunning and more difficult, and in a sparring mode, you can choose the robot and his opponent and carry out fight. The graphics is at height and that gives the game improbable realness.
Rating
?
Votes not enough
0 votes