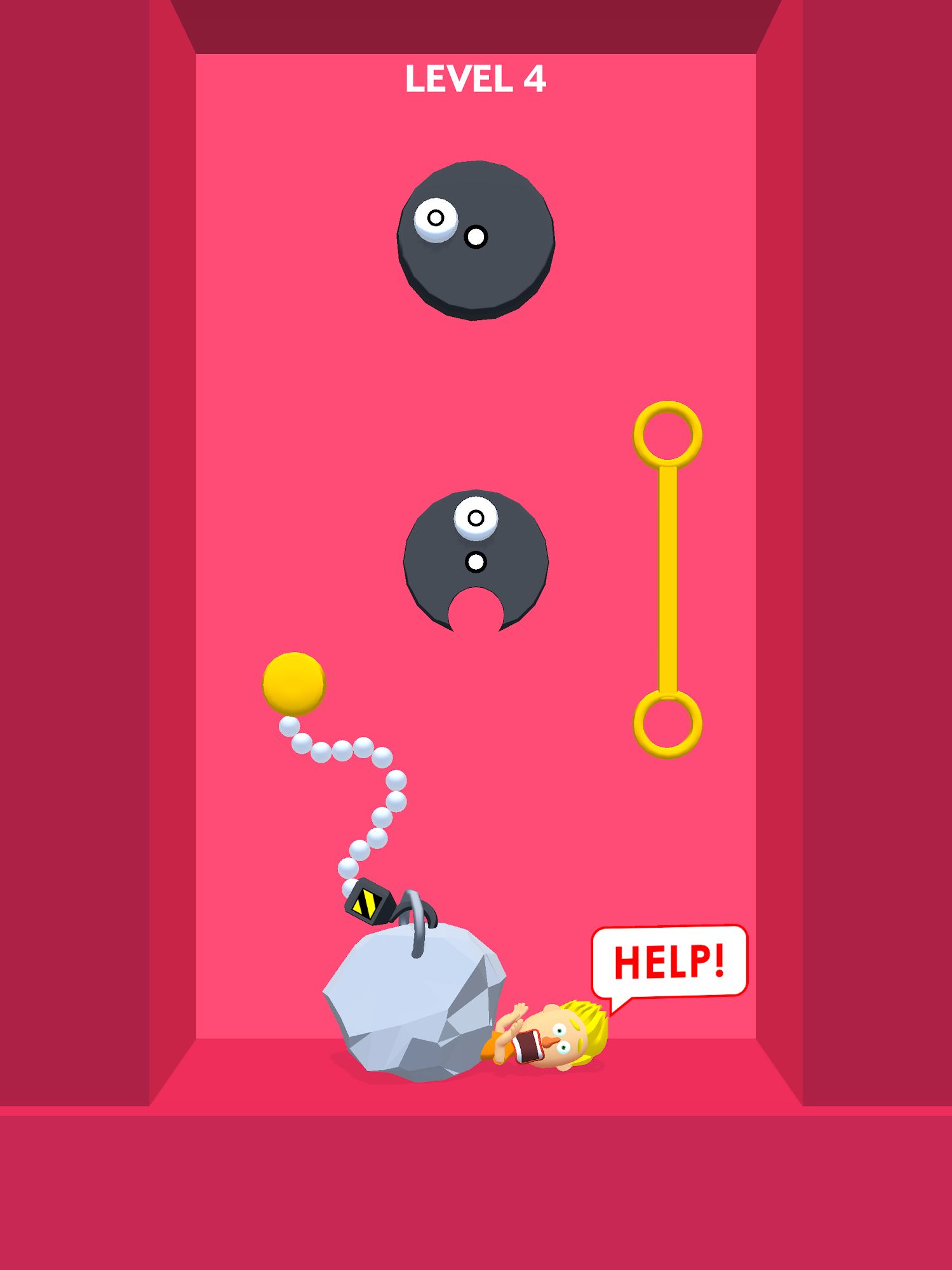 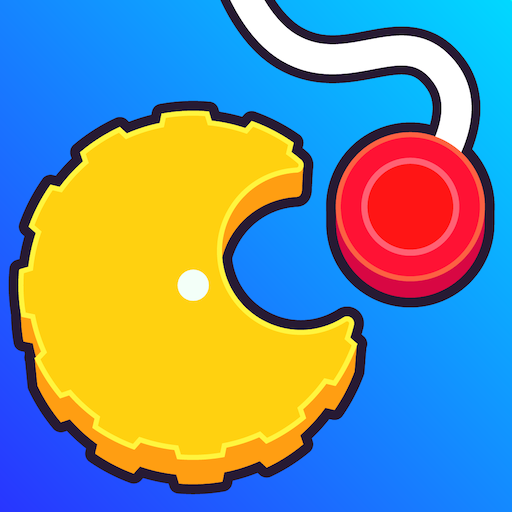 The playing field contains a set of game objects - gears, levers, chains, etc., and the player's task is to create a mechanism from the available spare parts that can lift a heavy stone that has pressed a man, open the cell, and do other such things.

The level is considered to be passed after saving a man from under a stone. You can create mechanical machines by simply moving objects and combining them. Some levels have death traps, and if the rescued character gets into them by mistake - the player loses, and you will have to start the level over again.