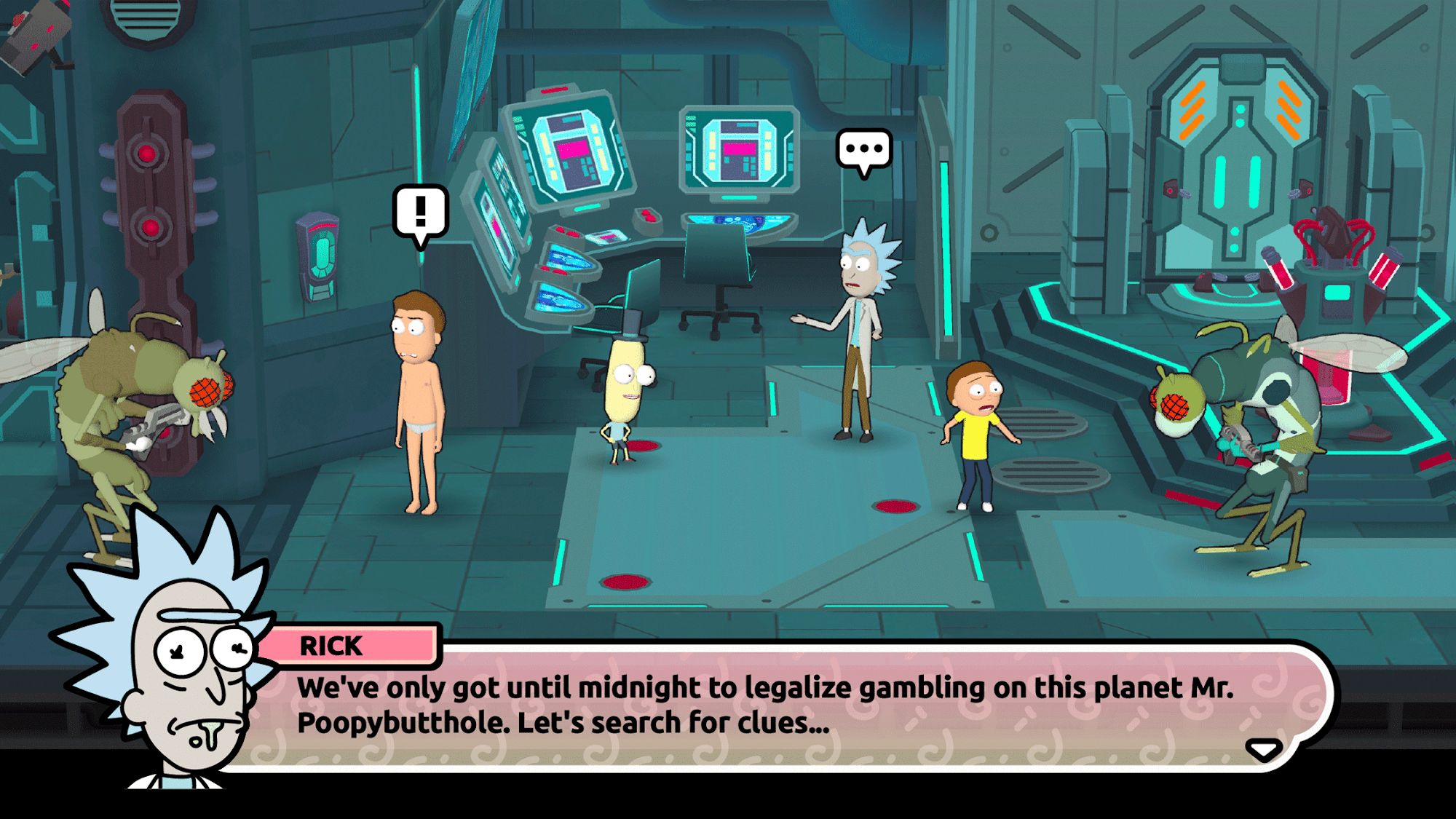 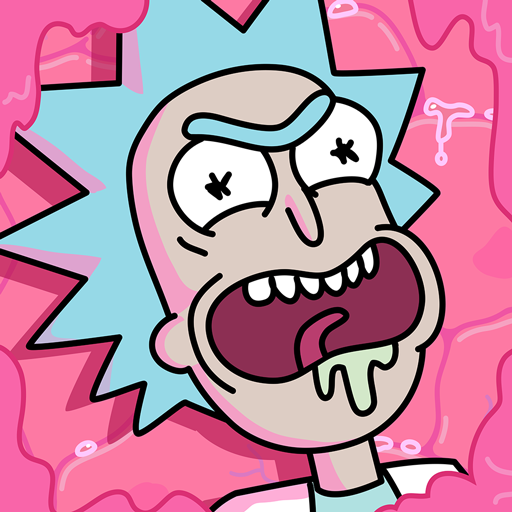 The player's character takes part in the contest of clones that take place in different worlds. He must gather a team for this. Instead of weapons there is a cloning gun with the help of which you will initiate battles.

The player's characters can mutate as well as NPC. Clone gun can be upgraded to new level of development. Craft is also developed in the game. The game story is a continuation of the game about Morty that was released earlier.