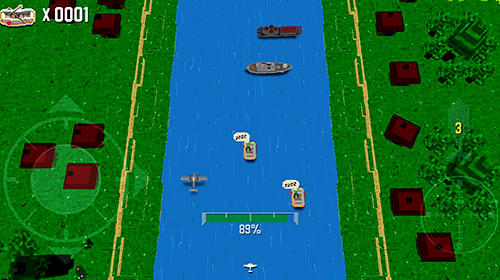 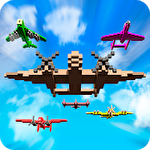 River attack - take a combat plane over the great river. Destroy enemy ships, aircrafts and other combat machinery you meet on the way. Feel what it's like to be a real combat pilot in this Android game. Defend your country from enemy invasion. Take control of the boundary river and destroy armed forces of enemies. Rescue refugees and complete other tasks. Shoot from cannons, throw bombs and apply other weapons. Maneuver in the sky over the river to dodge enemy attacks.