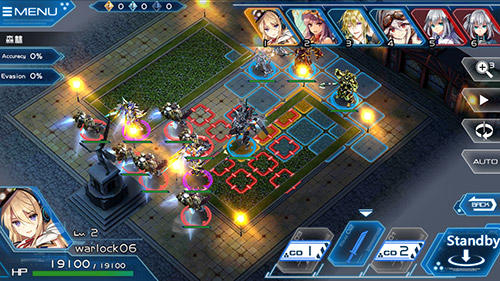 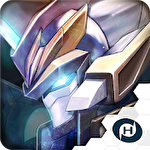 Robot tactics: Original chess-board game - lead a team of mercenaries and take part in the war between two countries. This Android game will take you to the fantasy world where magic and technologies coexist. Magic and technology countries have been in war for many years. You are going to stop the war. For this you will gather a squad of robotized fighters. Craft and upgrade combat robots. Enlarge your team. Take the right tactical decisions and win turn-based battles.