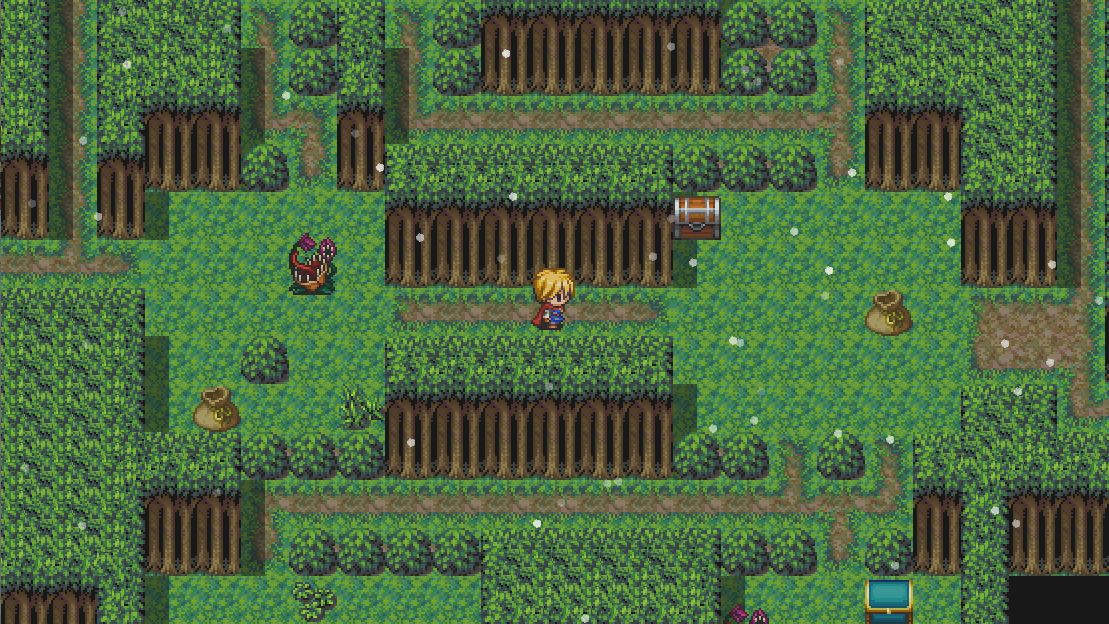 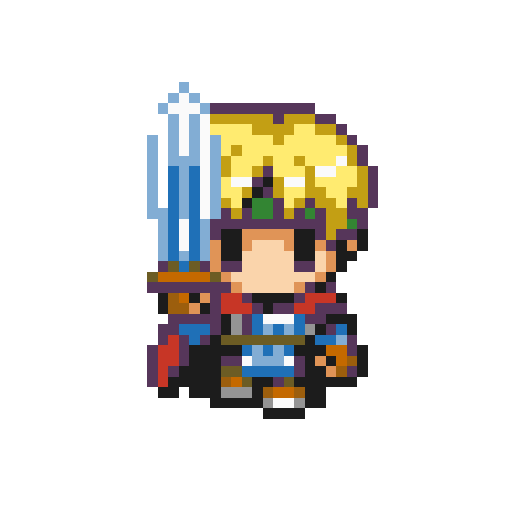 Slightly simplified jRPG with procedurally generated levels and turn-based battles. The player controls a group of 4 fighters who went on a treasure hunt in a huge dungeon. Initially 6 classes of heroes are available, but while performing tasks you can unlock another 8.

Battles take place in a turn-based mode in the best traditions of jRPG. The game world is represented by 50 levels divided into 15 theme zones. A boss battle will be waiting for you at the end of each zone. Game world, treasures and even types of monsters are randomly generated with each new start of the game. Random events can lead to increase of treasures on the levels, temporary change of characteristics of the squad fighters or even to dangerous mutations of monsters.