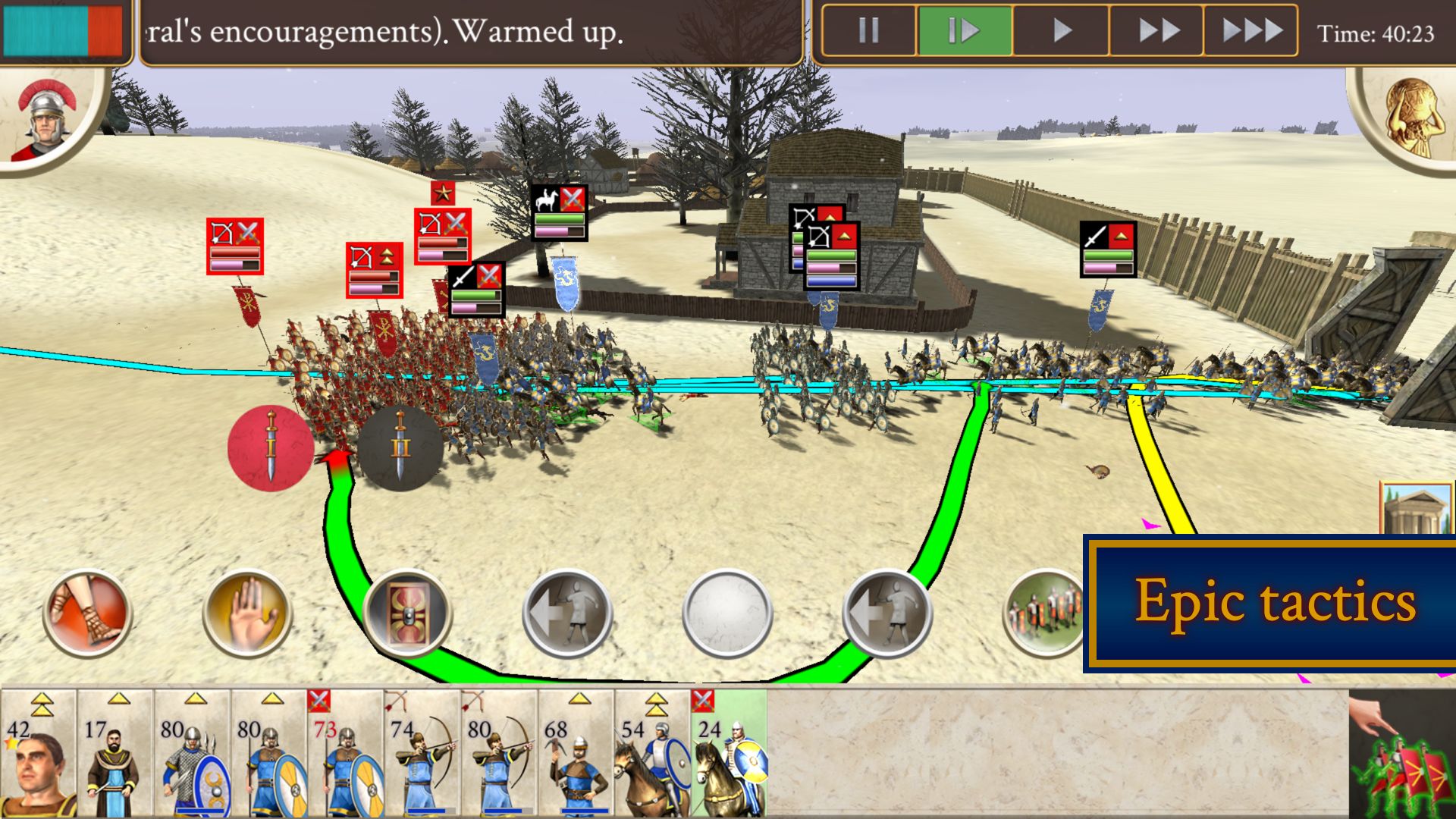 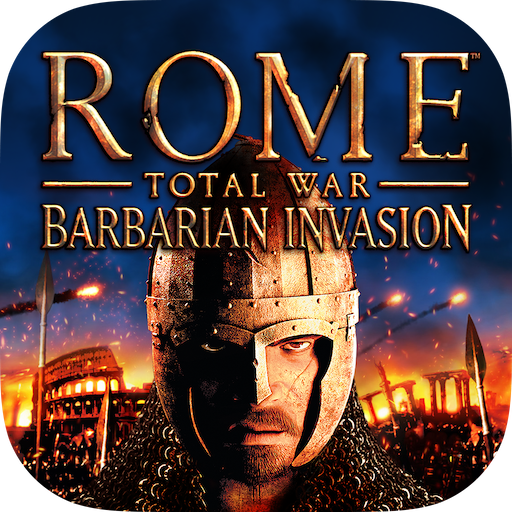 The game continues the story line of Rome: Total War and tells about the decline of the Roman Empire. The game has 20 fractions, most of which are barbaric tribes such as the Goths, Huns, Sarmatians and many others. Among the innovations a large number of new units and large-scale night battles are worth mentioning.

The player can choose the side of the Romans or Barbarians. When playing for an empire you can rewrite history and save it from inevitable collapse. In the addition the balance is perfectly corrected. If in the first part the warriors of Rome were the most powerful fraction, now the barbarians can easily fight back or even get a significant advantage under certain conditions. The game is a full port to mobile platforms and contains minimal differences with the original.