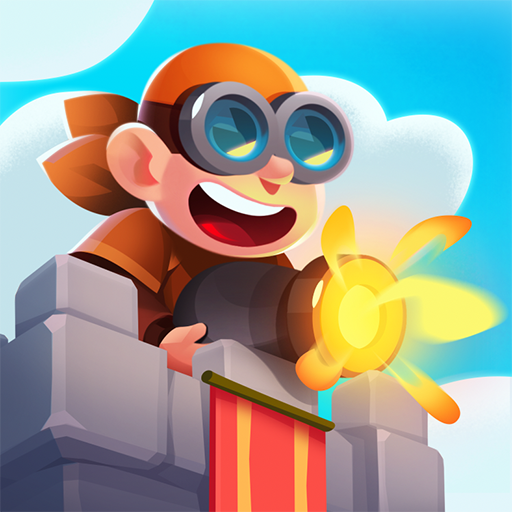 The playing field is divided into cells, in each of which you can put a tower. Mobs go along the perimeter of the square with towers and the player's task is to create such combination which can destroy all mobs.

The towers can be upgraded. When merging two towers of the same level you can get a tower of a higher level. In PvP mode the playing field is divided into two and attack of mobs is duplicated on both players. In this case, everyone builds his own towers and kills only his own mobs, and the winner is the one who will hold on longer.