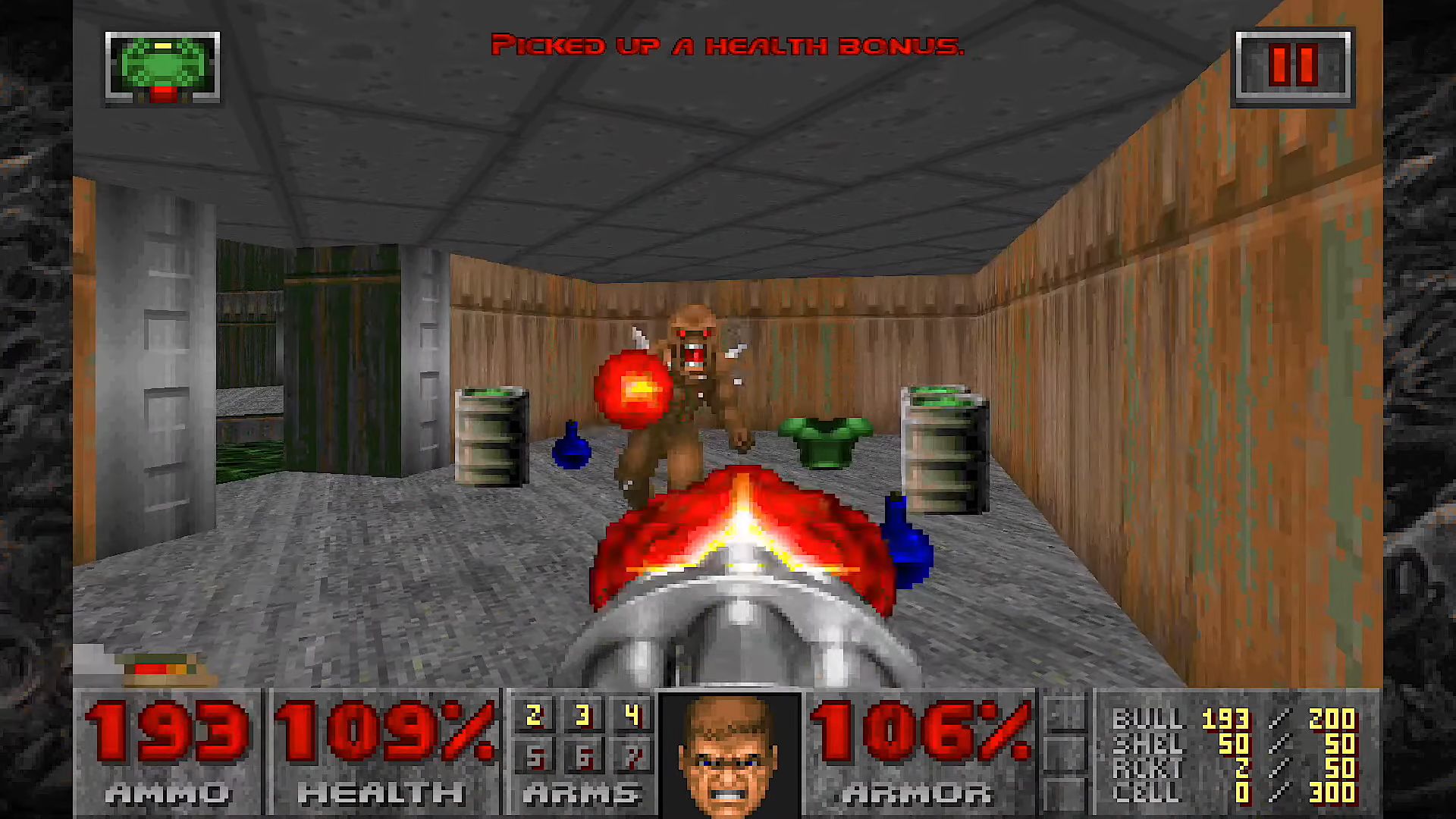 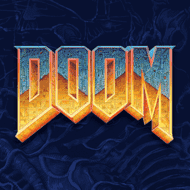 A legendary first person shooter, in which the player will confront the crowds of demons that came into our world as a result of the failure of scientific experiment. The action takes place in a scientific complex on the surface of Mars. The arsenal includes many weapons from a chainsaw and a gun to a plasma weapon and a rocket launcher.

Each level has secrets in which you can find not only additional items of outfit, but also hidden easter eggs. In addition to the main story campaign, there is a set of additional Thy Flesh Consumed levels created by the fan community. System of controls is completely redesigned for mobile platforms, and the game engine has been improved and now can produce a picture of 60, 90 or even 120 frames per second.