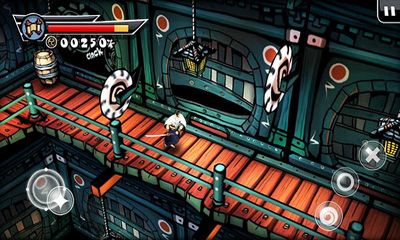 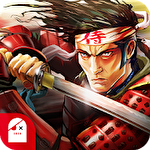 A long-awaited continuation of the game Samurai: Way of the Warrior for android! Magnificent action with RPG elements and puzzles with a bloody and defiant gameplay, intuitive control system and delightful three-dimensional graphics in manga style! The main character goes in search of revenge to the war-torn lands. From a seafaring village to a flying fortress to the legendary Island of Dead, the Samurai won't stop, until he tracks down his sworn enemy - Oroch. Whether will he satisfy his feeling of revenge? In the game there’s dynamic camera, which so is so needed to many games on mobile phones, and convenient control of the joystick, which was processed after the first version of the game. Also, the artificial intelligence was improved, in comparison with the first part and there’re new modes of game, for example a survival mode, where you will be able to train in battles. This application demands, at least, a dual-core tegra processor.
Rating
?
Votes not enough
0 votes