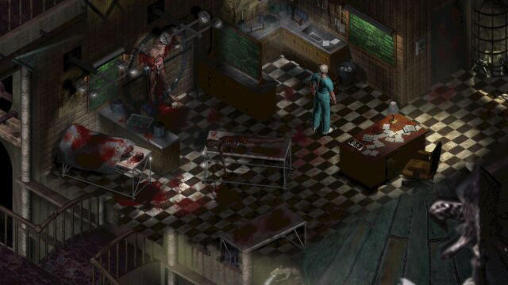 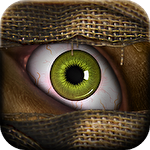 Sanitarium - remake of a famous psychological thriller by American company Dreamforge entertainment. The game tells the story of a guy called Max, who got into a terrible car accident. After the crush he loses his memory and gets to a sanatorium for the mentally ill. Help him remember who he is and how he got into this terrible place. Explore location, pay attention to details, and carefully listen to the dialogues.