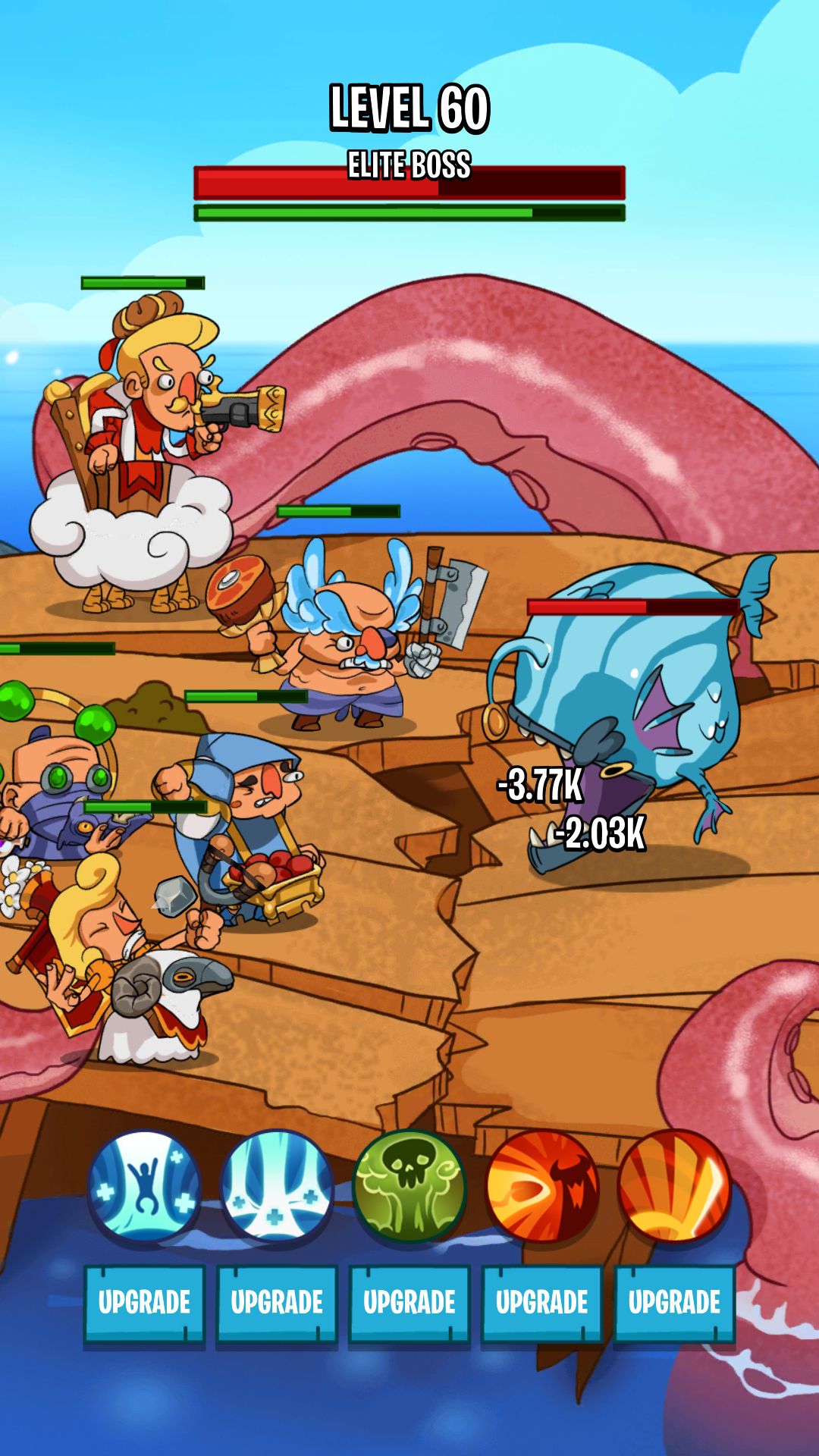 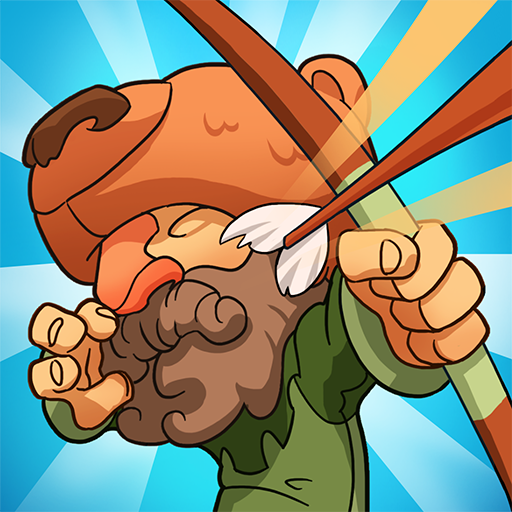 The game is made in a merry cartoon style and has a corresponding story. The team of player's heroes goes to fight against monsters that have captured the trees they want to make oil from. You can get blessings of trees by fighting in a campaign mode and saving trees.

Ideology of the game, according to the developers is to turn idiots into heroes. Therefore, the characters have a rather comical look. In the rest, the player is offered a classic turn-based battles and upgrade of heroes at the account of loots and experience gained in case of victory. In addition to the campaign, there is a PvP mode with other players. There is no world exploration, although locations for battles may change.