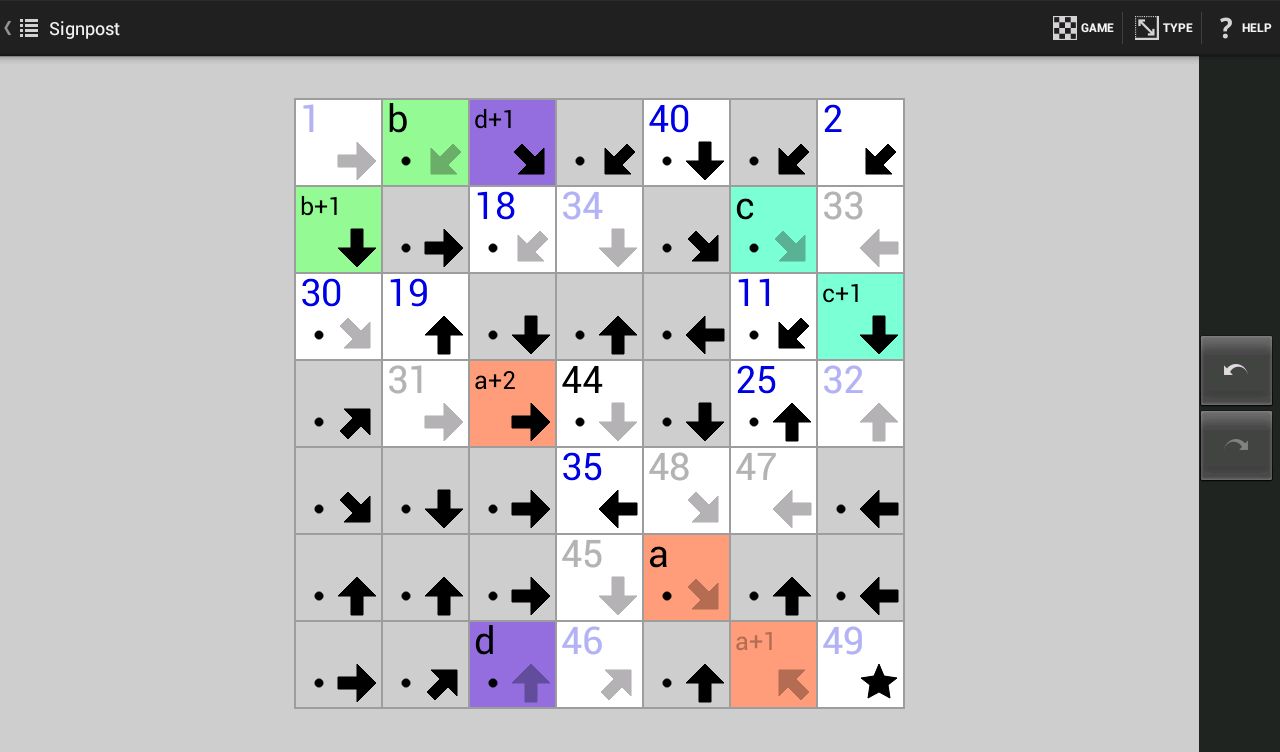 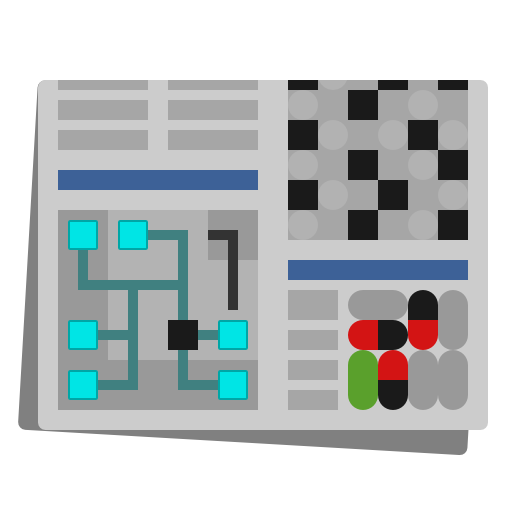 A player can choose any of 39 well-known logic tabletop games and play both against the computer and against a friend, if both players' devices support NFC protocol and are nearby. Multiplayer via the Internet is not provided.

You can play sudoku, spots and other games with numbers, lines, blocks, mosaics and other such. Playing boards of most games can be adjusted according to the player's preferences - for example, it is possible to set the size of a board.