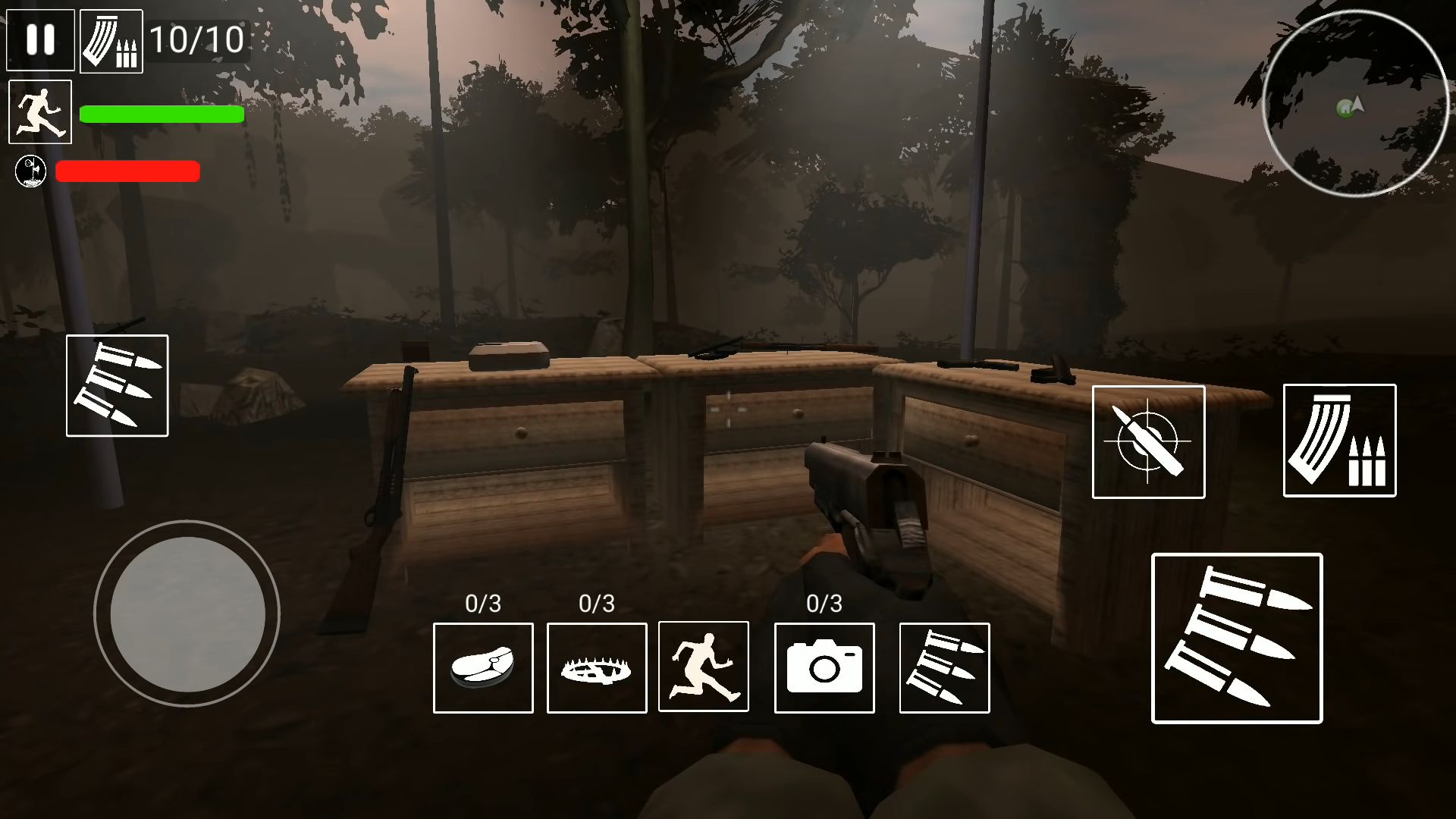 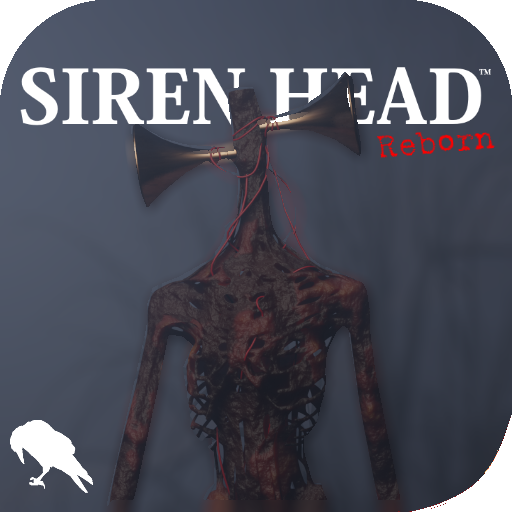 Another game about the Siren Head monster. Its distinctive feature is lots of weapons, so you will not have to escape from the terrible horror, because the player will be able to chase it in the course of the game. The main thing is not to let the humanoid sneak up from behind.

Also, there are traps that allow you to catch the beast for sure. In the course of the game you can learn the story of the Siren Head, kill several other monsters and solve various puzzles. Although the game belongs to the horror genre, there is no blood or dissected bodies in it.