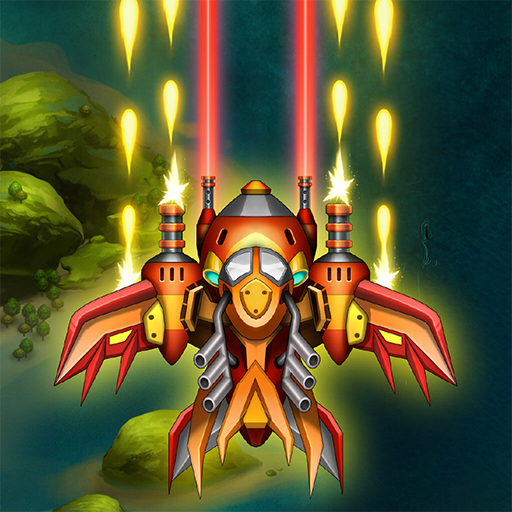 The player has a space ship with endless ammunition. He is trying to fight off hordes of attacking enemies in it. The campaign has three difficulty levels. There is a survival mode with endless flight and enemy attacks as well as boss fight mode.

The ship can be upgraded, there are 4 types of equipment in total. At the end of each level the player gets money for defeated enemies and it can be spent for the ship upgrade. There are quests and system of controls is very simple.