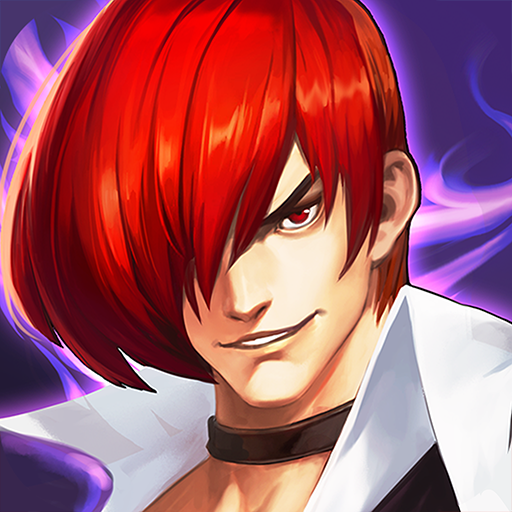 The gameplay resembles a turn-based single or team fighting. The player has a good choice of characters with different styles of combat and magical abilities. You need to choose one character from them at first, and to enlarge the team in the course of the game.

Each character can be upgraded. Both the gameplay and the plot of the game are linear, the player moves across the location until he meets enemies. In combat mode, the game becomes a turn-based. There is a competition mode for the title of the king of fighters.