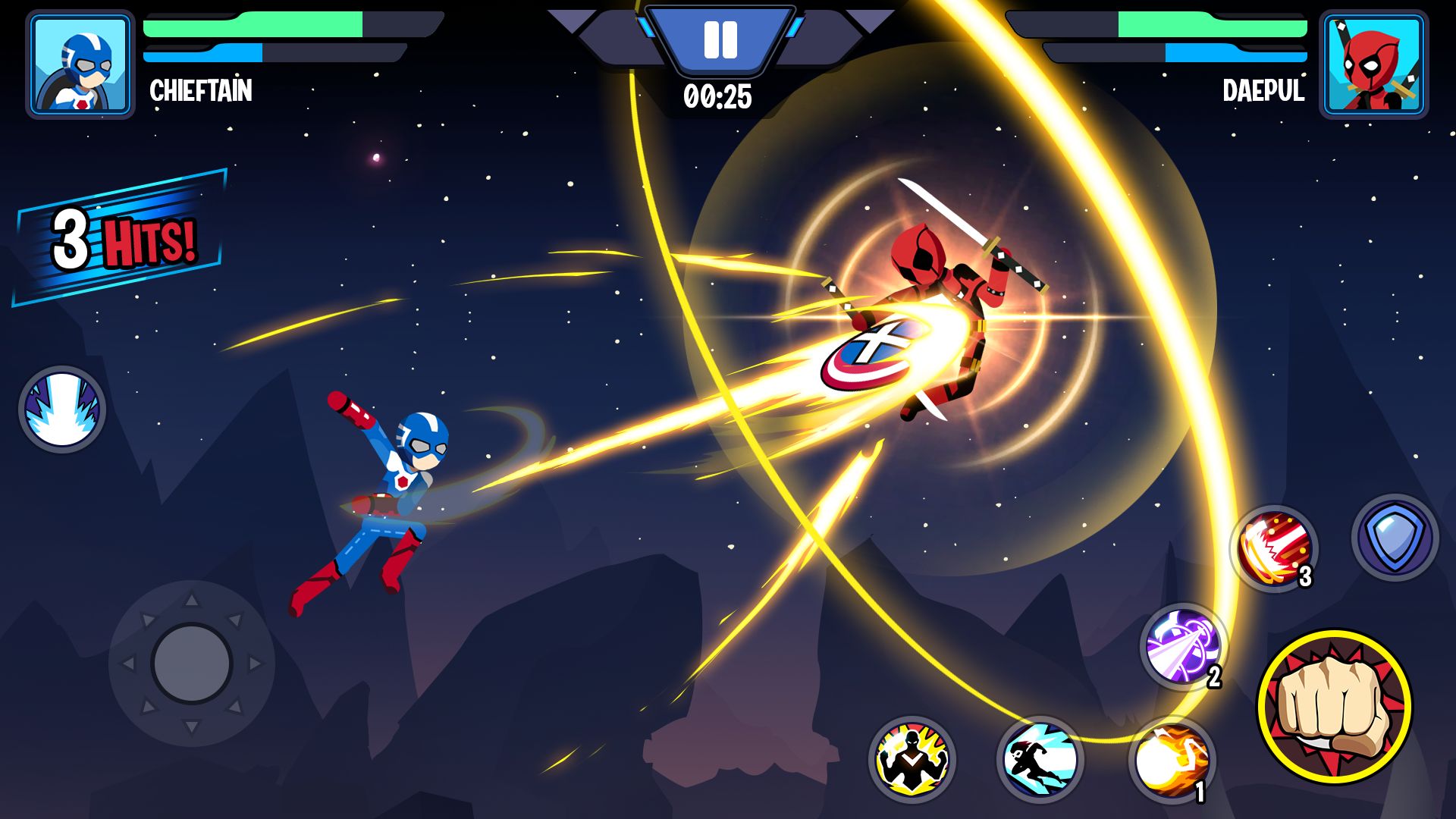 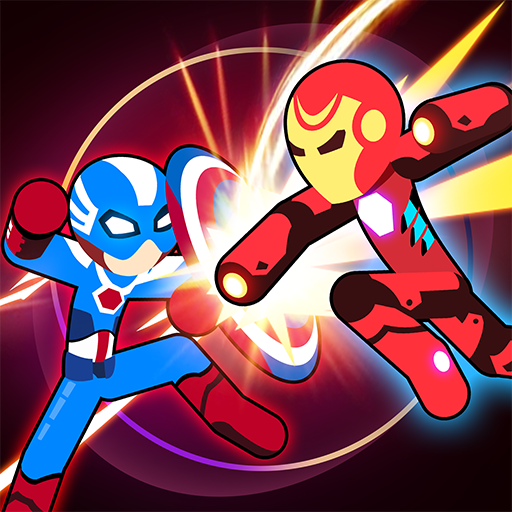 The gameplay is a classic fighting game, however, the game has no gravity. Fighters can move freely both horizontally and vertically. The characters are represented by different superheroes. Some of them have cold weapons.

A money reward is paid for each victory. The money is used for character upgrade. There are three game modes - story, survival and a tournament with other players. There are daily quests and raffles for gifts.