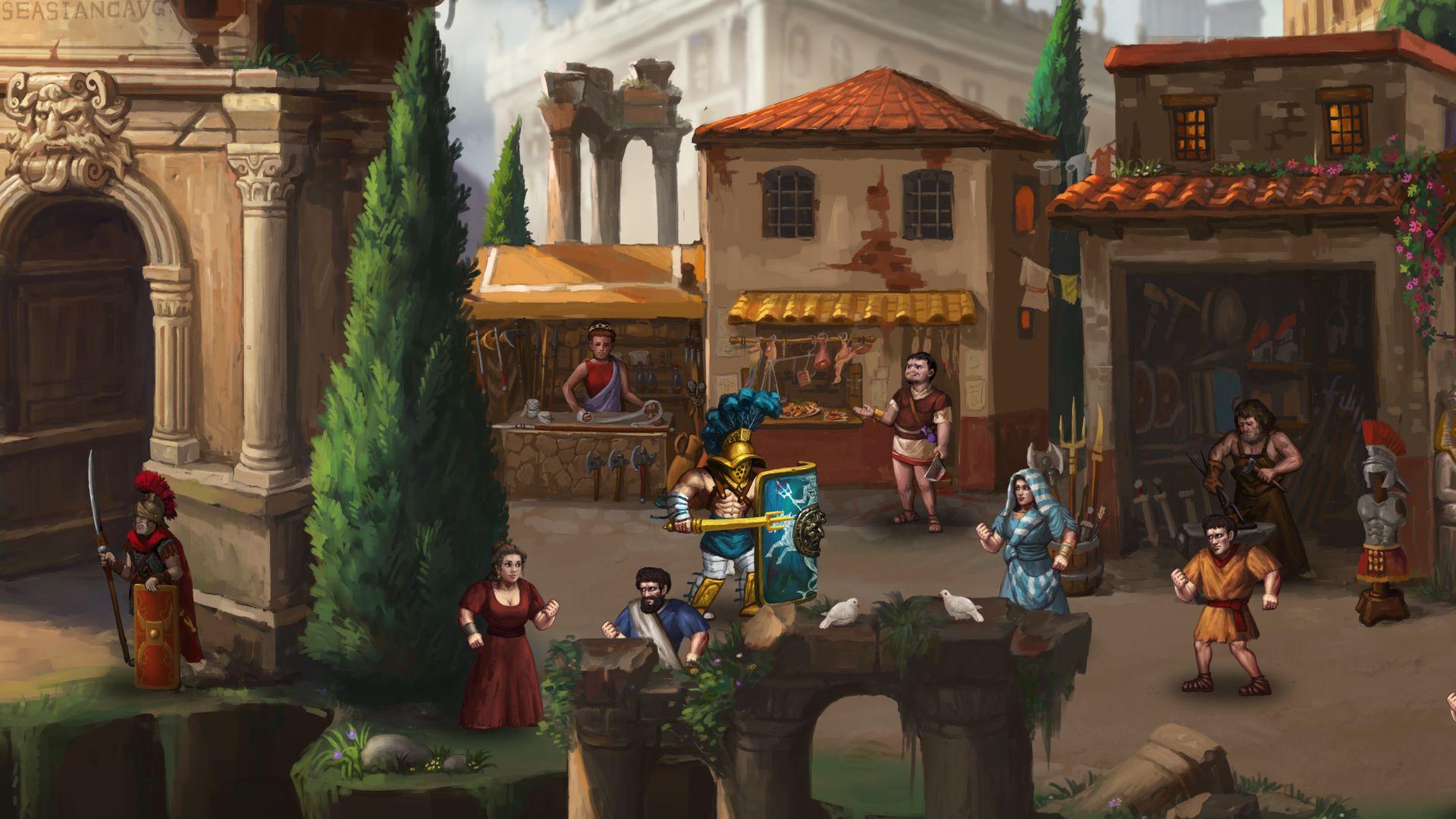 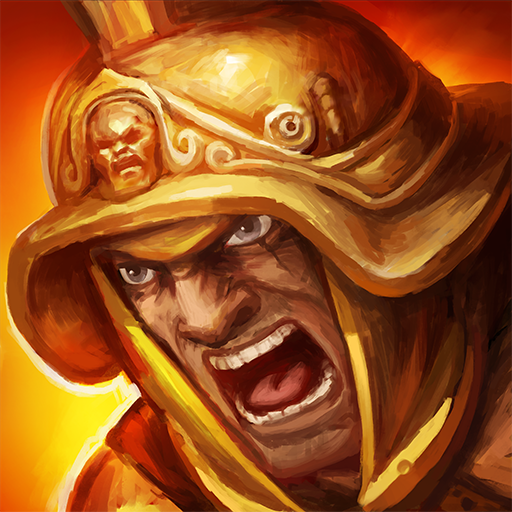 Story of a Gladiator for Android

The main character of the game lost everything and has to fight on the arena to amuse the audience. He has no choice - he can either win or die. Having picked up equipment, you need to resist the waves of different enemies in arcade fights with weapons and combo maneuvers.

During the battles the hero will accumulate experience that can be spent on improving the characteristics and weapons. There are over 100 types of enemies in the game, including other gladiators, guards and wild animals. The action takes place in 3 large arenas, each of which has a boss lord. For long combos you can get crowd support, which will temporarily increase damage or armor. For hardcore players there is a roguelike mode where in case of death you will have to start the game again.