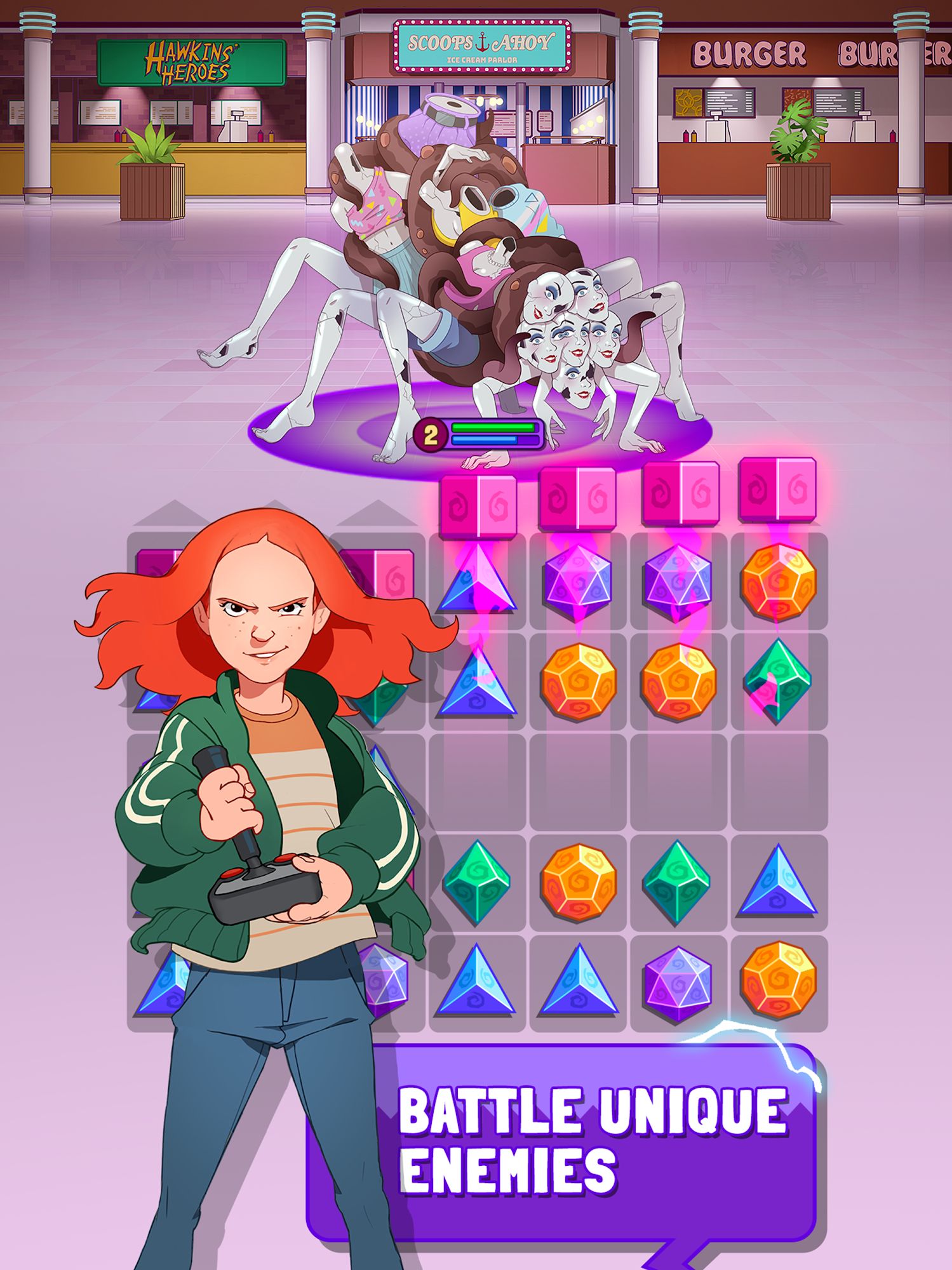 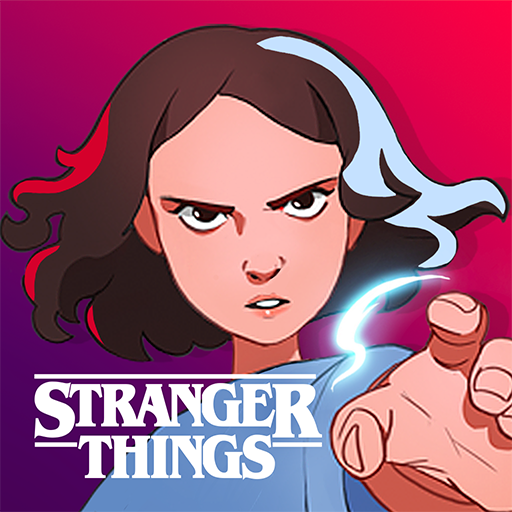 The game is based on the science fiction horror movie of the same name. The characters are the heroes of the film, made in the style of anime. During the game you can gather a team of up to 20 of such characters.

Heroes can be hired and upgraded. The campaign is made as a transition between locations on the map. Going to such a location, there you can find quite surrealistic mobs, you are going to fight with them by playing a match three puzzle. Each type of stones in a match three puzzle means some type of attack or defense. By matching three or more stones, you can perform an action in relation of the mob.