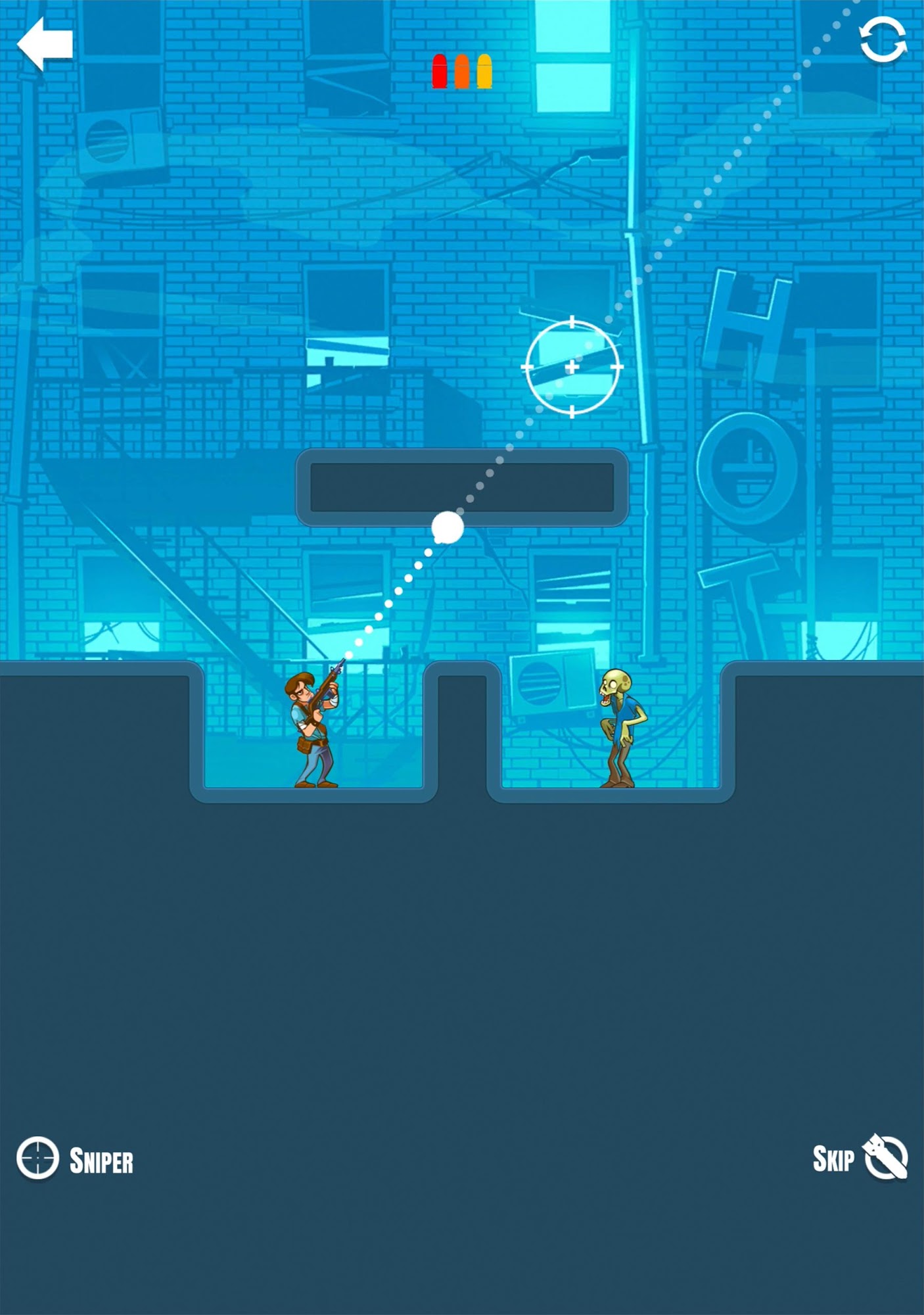 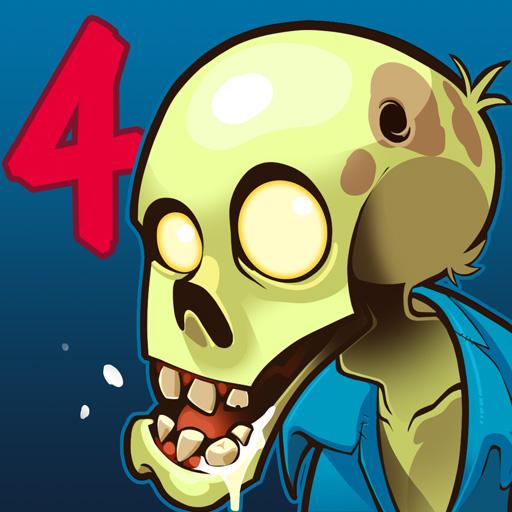 The game consists of a set of levels each being represented by a playing field with zombies placed across it. A player will be offered weapons with limited number of bullets to kill zombies. A player does not move, he only can shoot.

The player's task is to decide how to destroy obstacles and kill all zombies on the level, taking into account the ricochets from bullets. Also, the destruction of monsters is promoted by foreign objects such as mechanisms, barrels with explosives and other things that somehow cause additional damage to the inhabitants of the levels. After passing each level, the player is given a reward in the form of coins. For them you can buy a weapon or a new hero with his abilities.