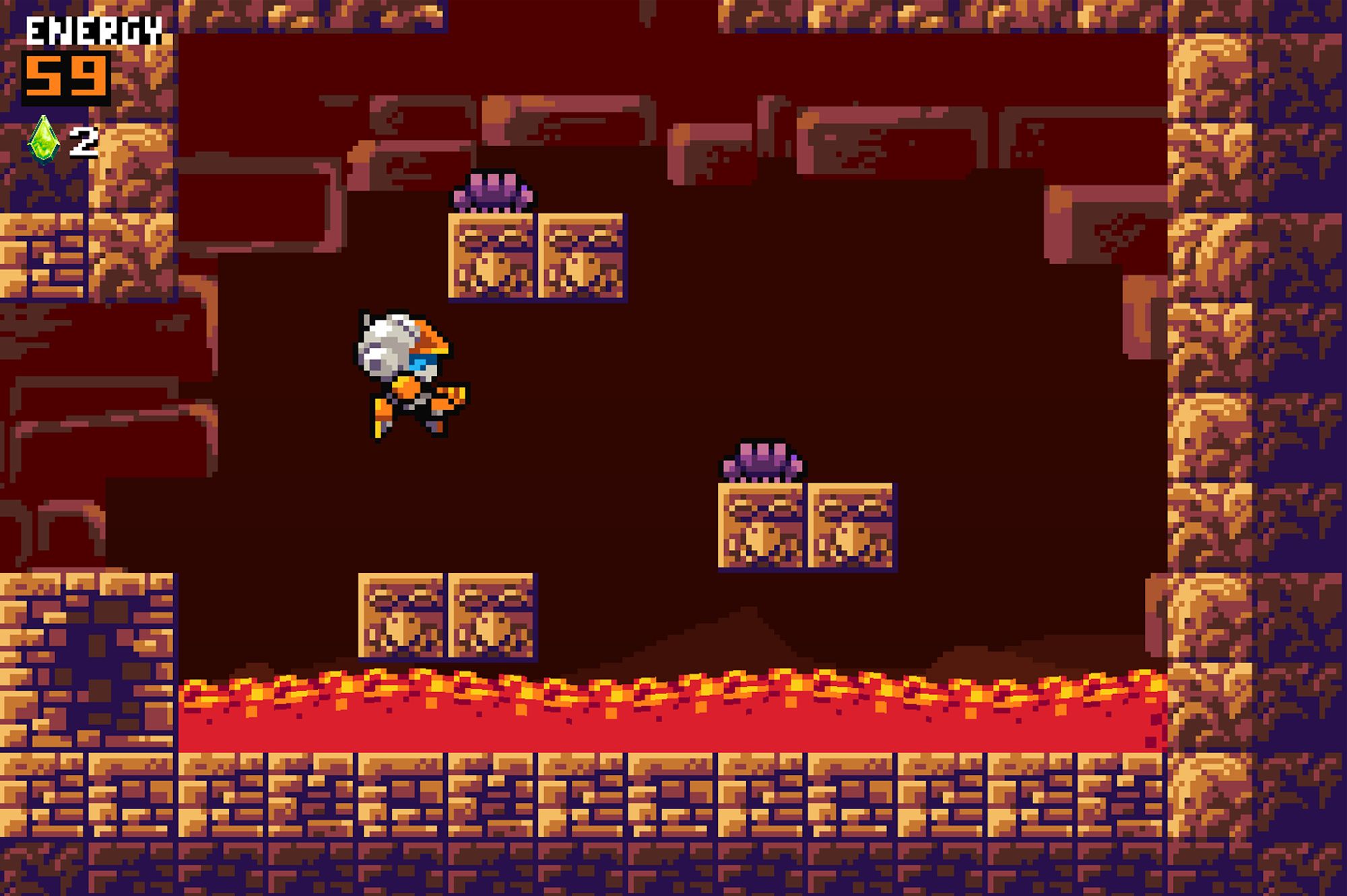 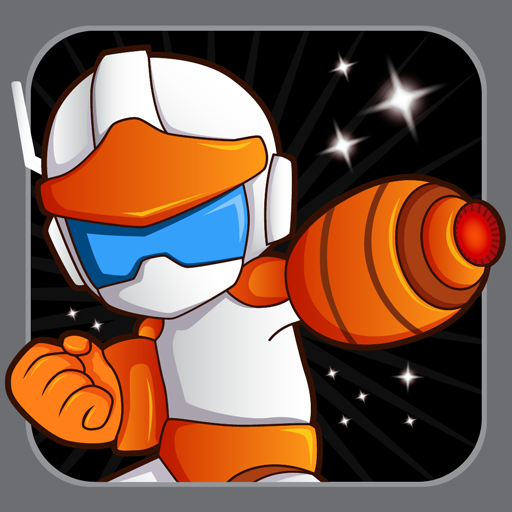 You are going to play as a character wandering across the locations resembling other planets or fantasy worlds. The task is to avoid traps and shoot at enemous mobs from different futuristic weapons.