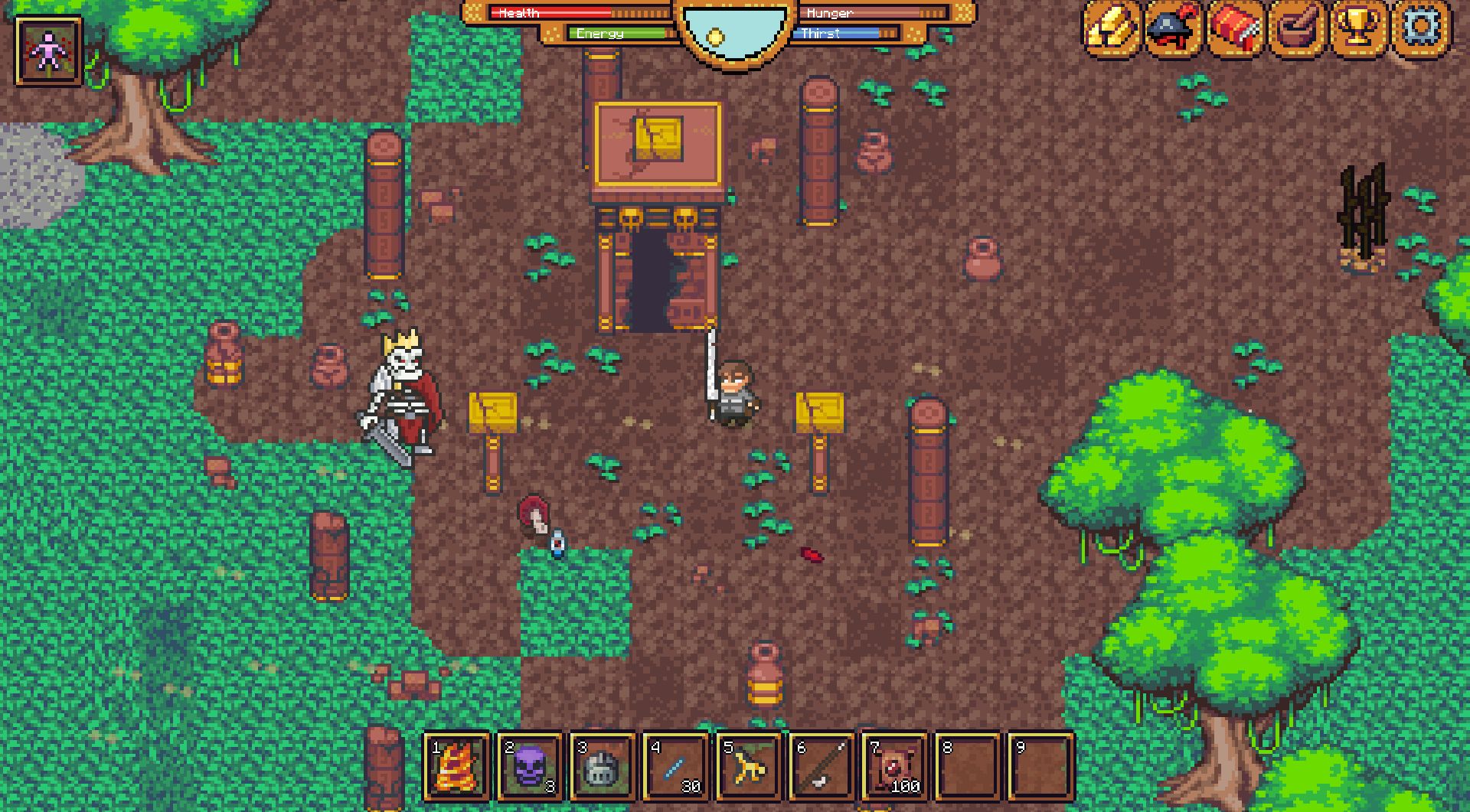 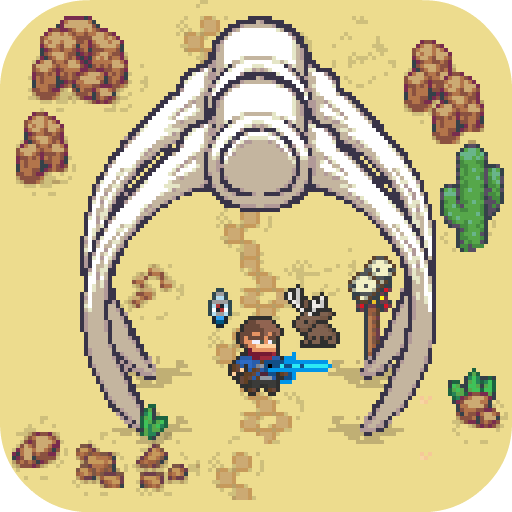 Huge open world, which is divided into 6 various zones, is randomly generated each time the game is started. The main hero lost his memory after the shipwreck and he has only tools left after the wreck at his disposal. To survive you need to get resources, craft new useful items from a fishing rod to weapons. In the process of each activity you can upgrade one or several of 7 basic skills of the main character.