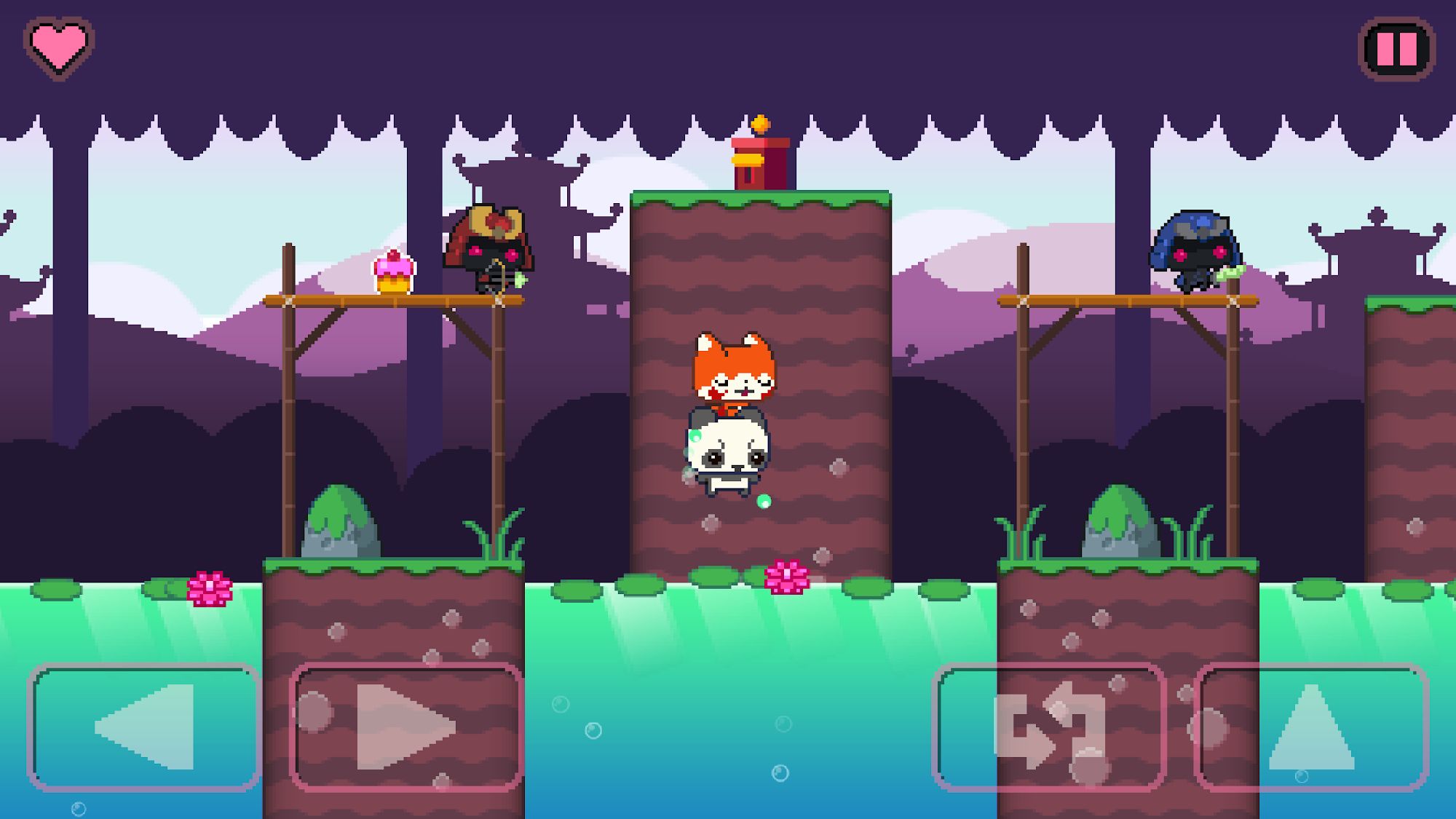 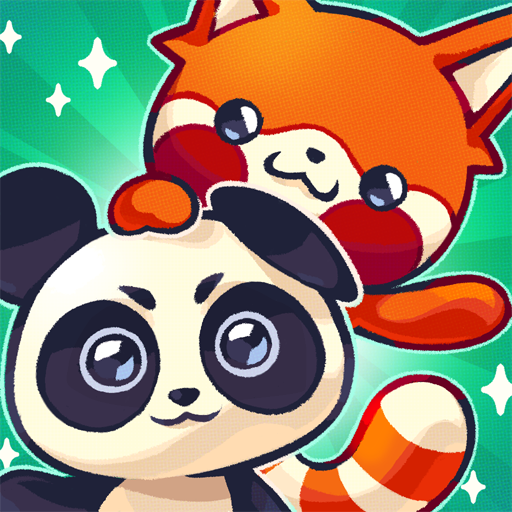 On the one hand, this kind game is a classic old school platformer, and on the other - the gameplay is a little unusual due to the game with two characters at once. One of them can hold the other on his head while moving, but you can also switch the control between the characters and let them help each other.

The game offers 20 locations, in each of them you need to find all the delicacies lying there and avoid being killed by hostile mobs. The game has elements of a puzzle, since it is impossible to reach some places without using game objects from other parts of location.