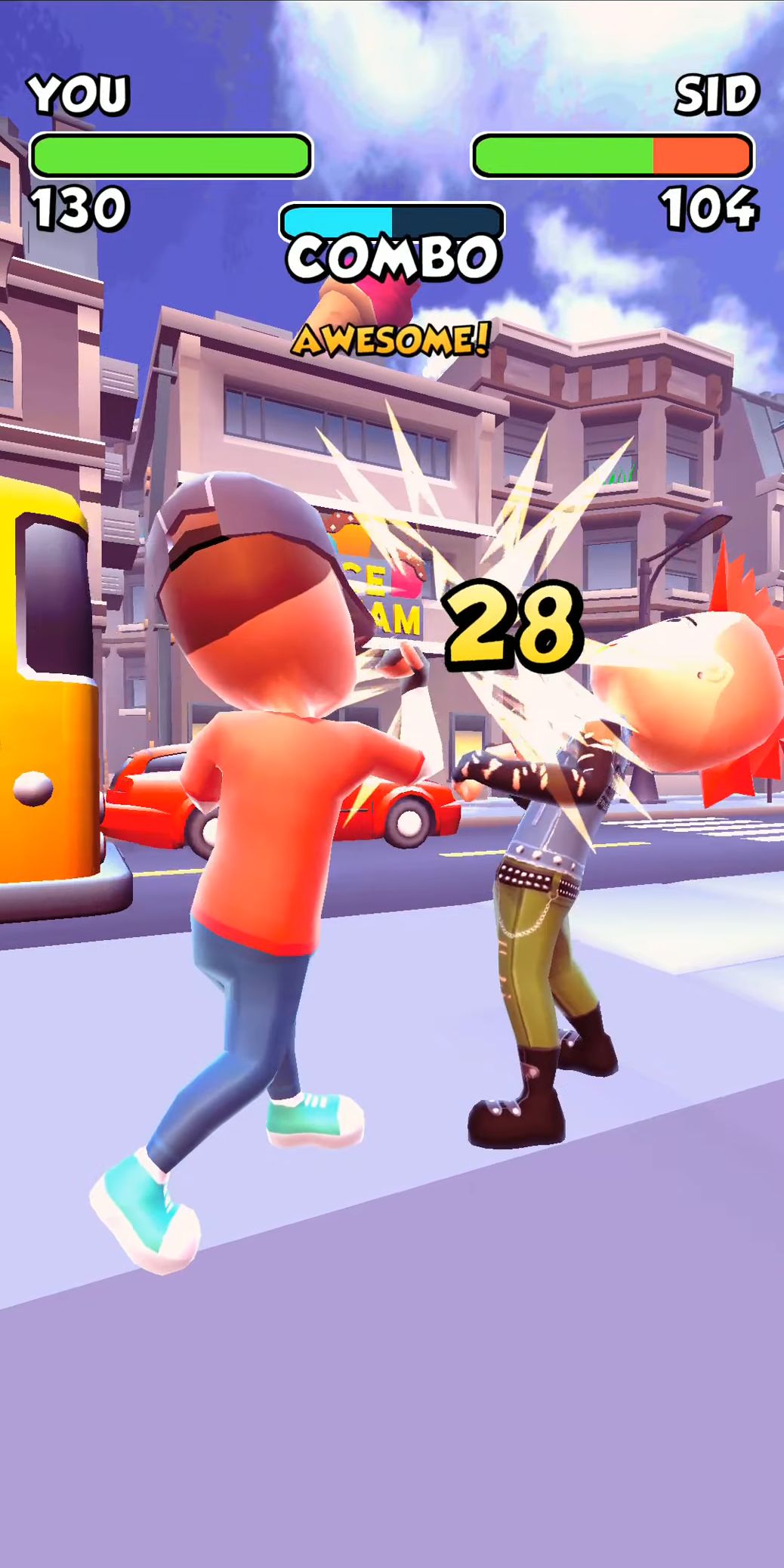 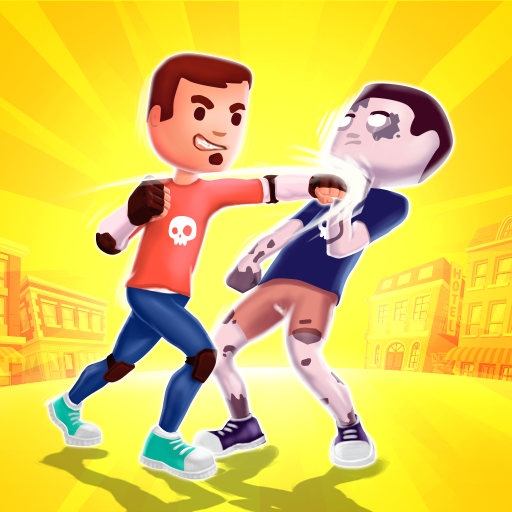 The player is invited to participate in a well-made fight with characters similar to the heroes of 3D cartoons. Places for battles are different urban locations. The game is made qualitatively, and the gameplay meets all the canons of fighting games.

The game is controlled by means of swipes, which is proved by the title. The game itself is a series of levels, where the player's character will fight with a variety of fighters. A variety of different suits, both stylish and frankly funny are available. You can open them, by earning money and progress after each victory.