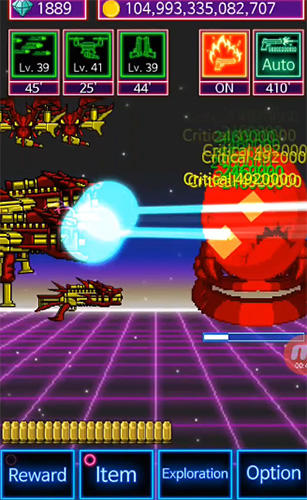 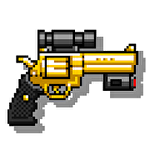 Tap tap gun - tap the screen of your device as fast as possible to shoot from a gun or other weapons at dummies. Shoot non stop in this Android game. Don't save bullets since you have unlimited supply of them! Tap the screen to deliver a plumb shower at them. Set incredible records and get rewards. Buy guns, assault rifles, machineguns and other fire weapons which can be upgraded. Unlock new types of targets to shoot at. Buy flying drones.