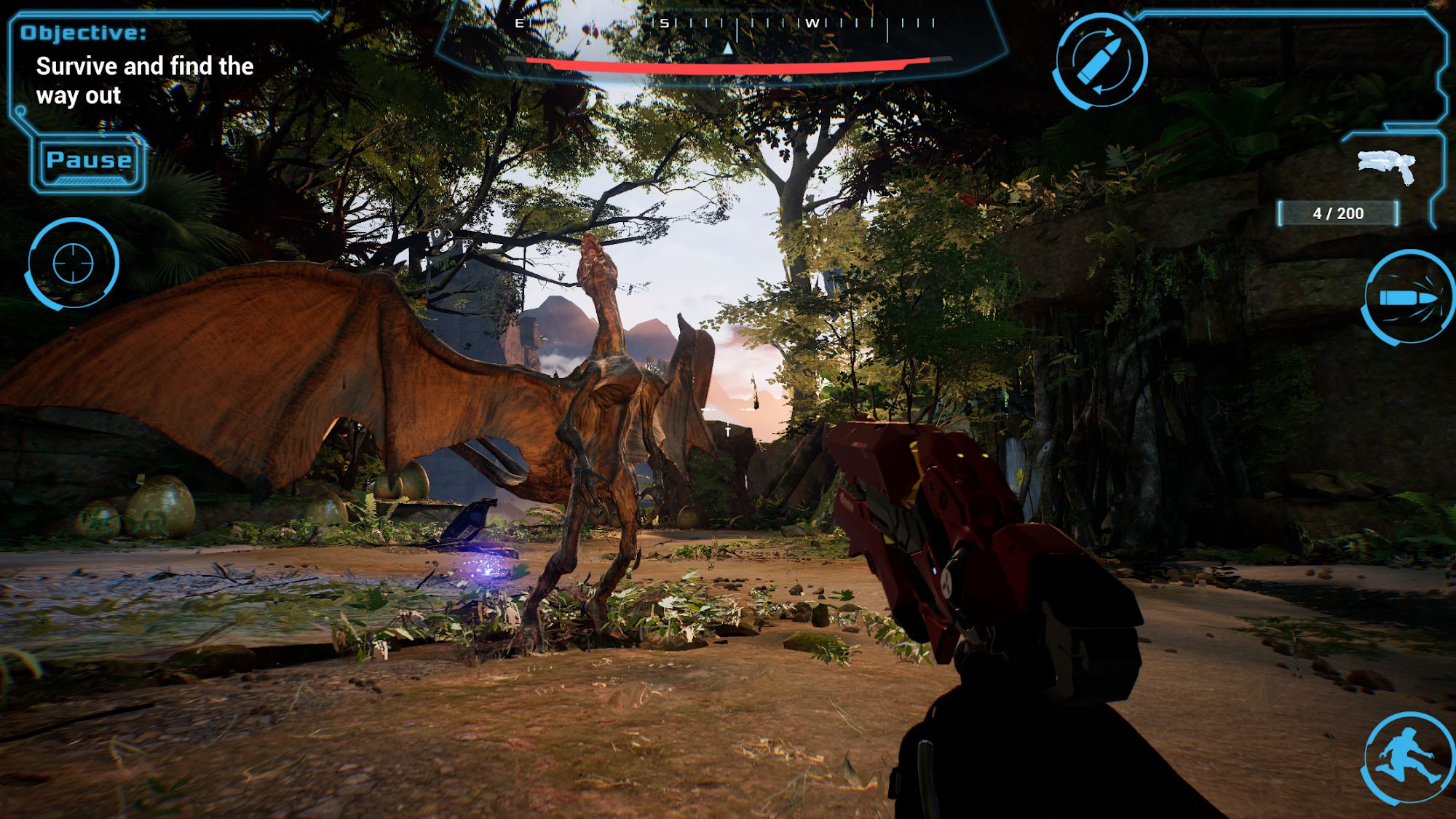 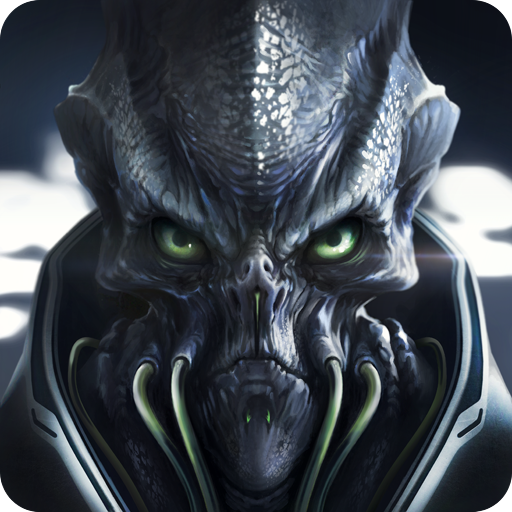 Bizarre life forms found on the planet can be only called dinosaurs, and the diversity of monsters is not limited to reptiles. The developers have created a full colorful world with jungles, animals and tribes of savages, doing everything with the highest degree of realism.

Because of the advanced graphics the game can only run on models of phones with RAM over 3 GB and fast graphics card. According to the story, the hero appears on another planet after his spacecraft crashed. The story itself is not less interesting than the gameplay. The range of weapons is pretty good, and the behavior of mobs is difficult to predict.