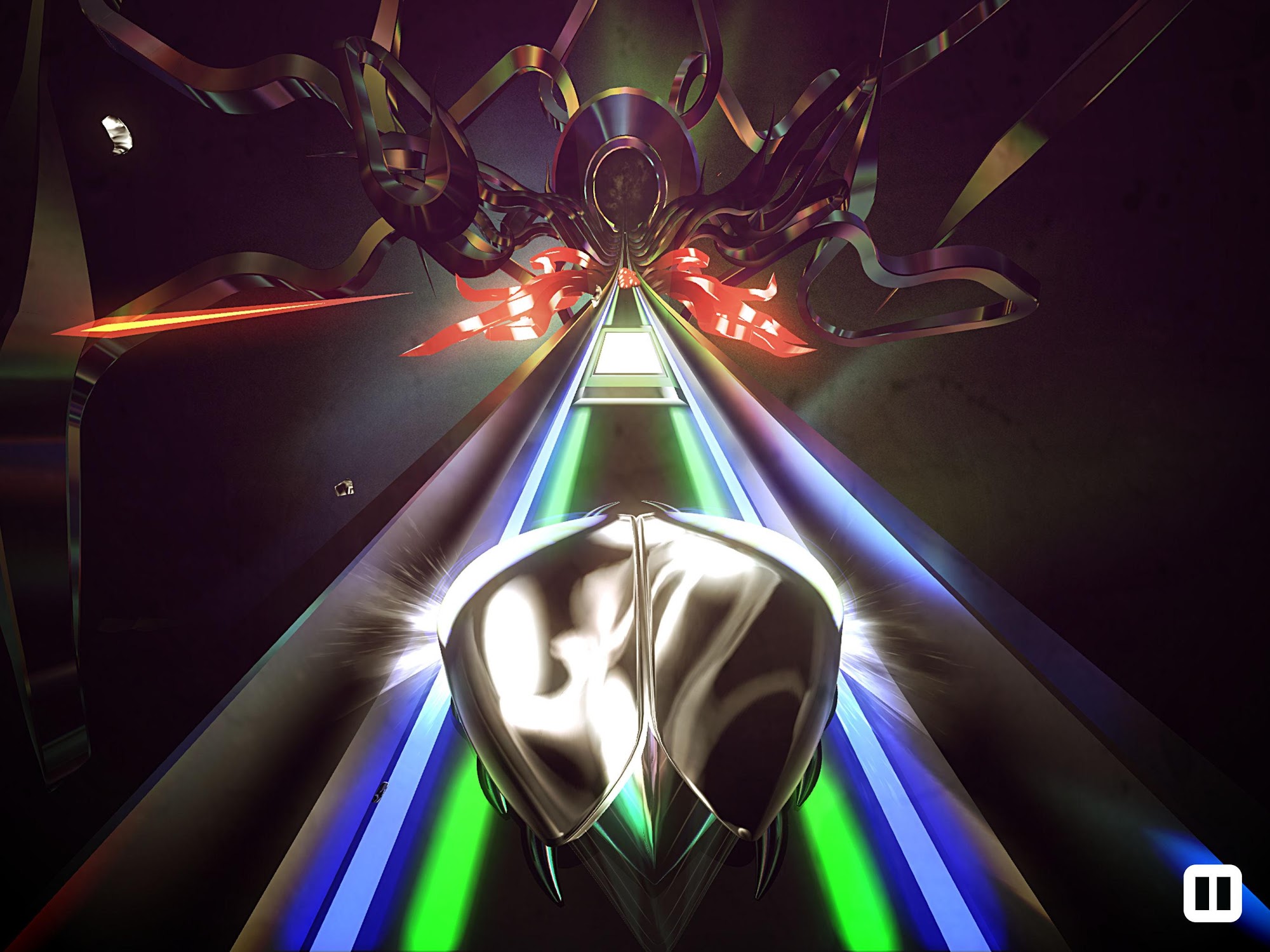 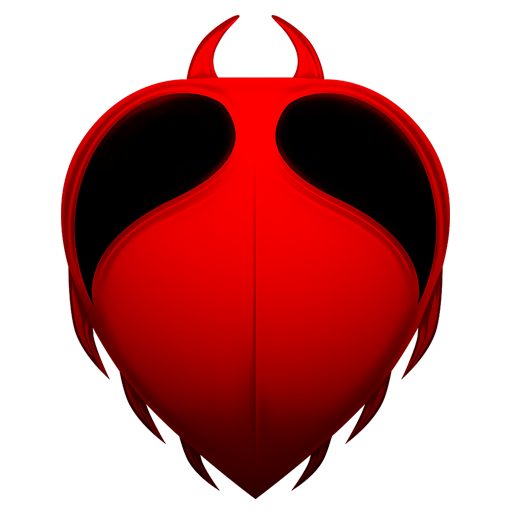 The player controls a silver mechanical bug rushing along the abstract tracks full of traps and obstacles. The task is to dodge all obstacles and defeat a boss at the end of each of 9 available levels. You can perform jumps and dodges by fast screen swipes and taps.

Each level is a speed track illuminated by neon. In addition to dodging traps, the player will also have to watch the turns on the track. One wrong move and the bug will come off the track. You can pick up extra lives or a shield that gives temporary invulnerability while you are on the track. An energetic soundtrack makes the game especially dynamic. After the first passing the hardcore mode opens with increased speed and difficulty.