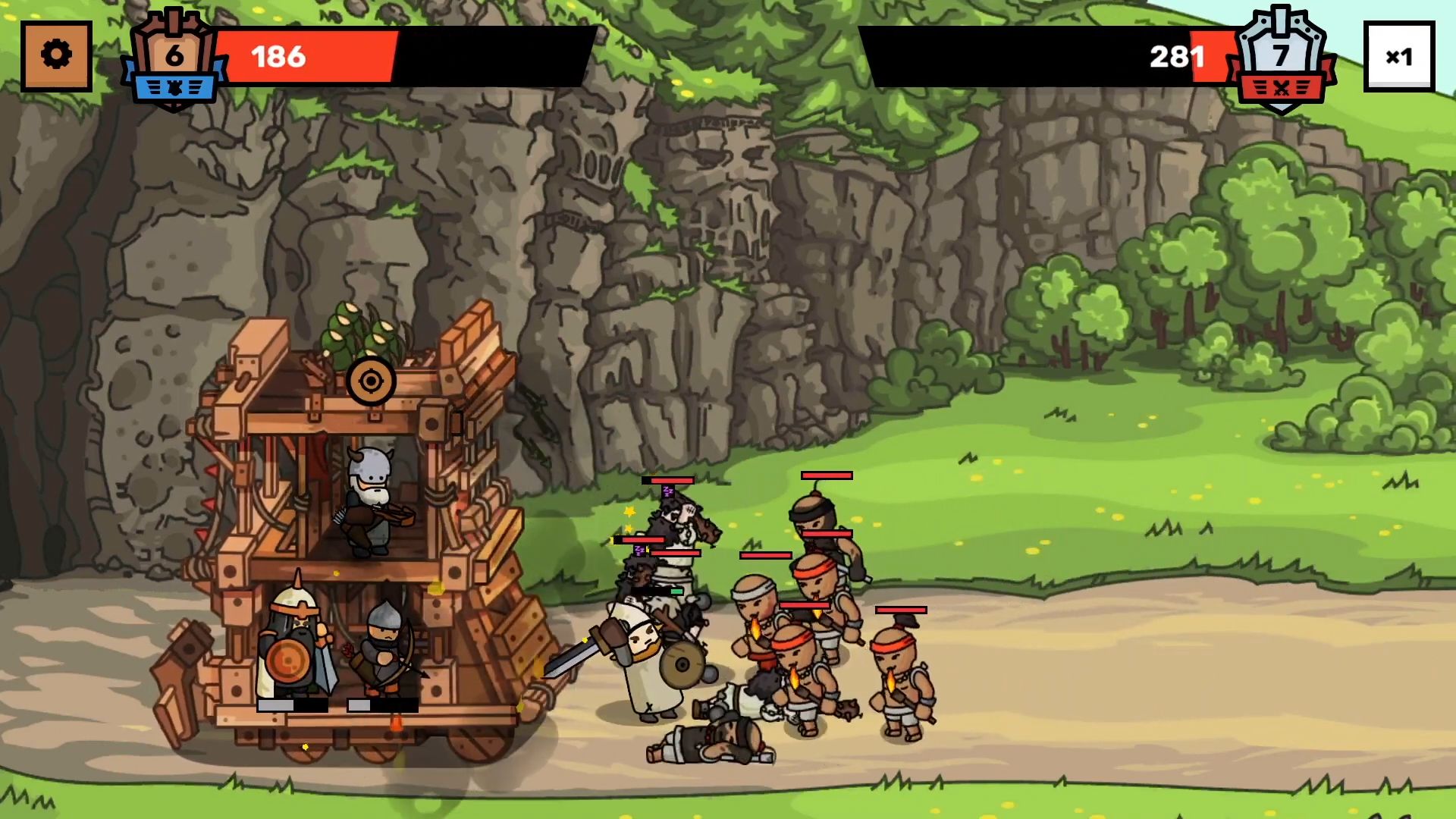 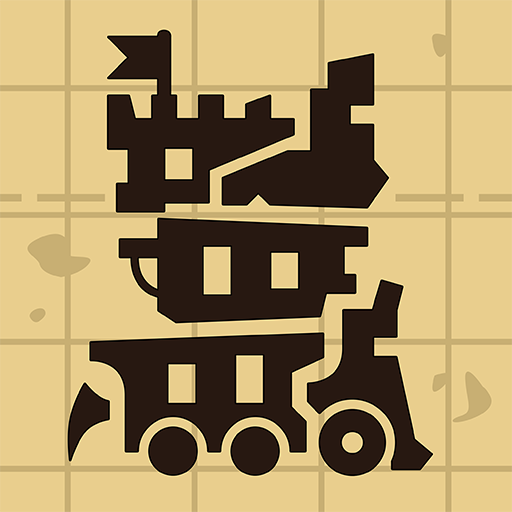 There is only one tower in the game. It is represented by a construction resembling a medieval tank, that can be upgraded and inhabited by units all the time, equipped with various weapons. You can also upgrade the defense.

The tower can be modified by building new floors, defense equipment and various weapons, and units can be upgraded by levels. In addition to the mega-tower, you need to develop your town with various buildings that create units and upgrades. Each level you will need to fight back the wave of different types of mobs that are trying to destroy the tower. Both players and enemies have units of far and close battle, magicians and various weapons. As for the close battle on the player's side - the corresponding units simply go out of the tower and get into the order of the enemy. You can play offline.