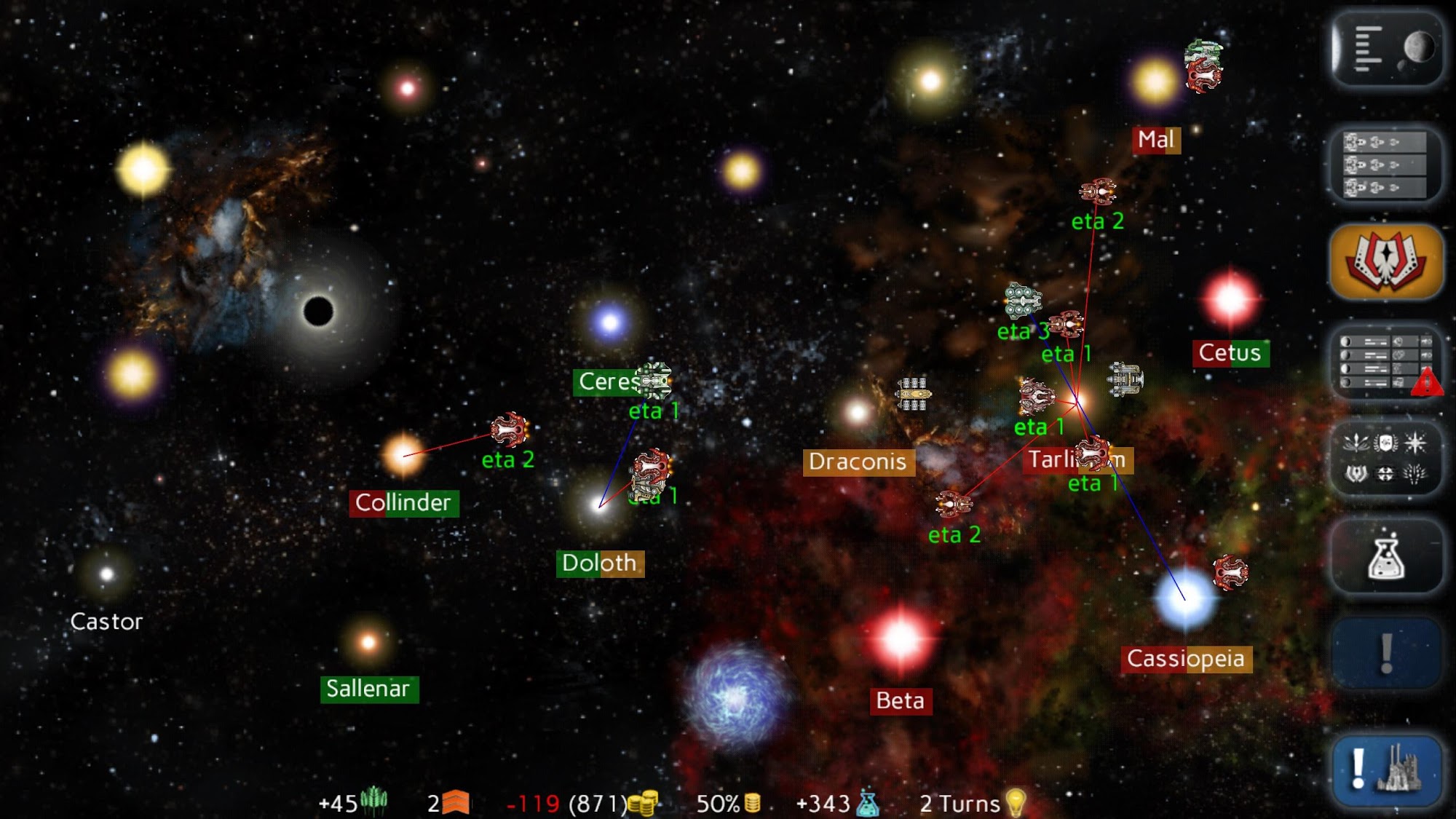 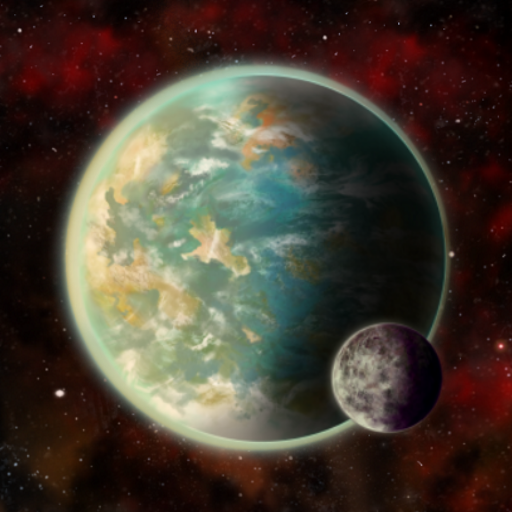 In this game, you are going to control a space nation: colonize planets, develop social and economic structure, carry out research of new technologies and create an army. Each time a new game starts, the universe is generated randomly.

The universe of this game keeps lots of secrets. You'll have to face other races in the course of the game. Some of them are ready to cooperate and trade, others will seek to destroy your civilization. The battles take place in turn-based tactical mode. Combat power is influenced by many factors, which depend not only on technology and improvements, but also on combat experience of units. You will also face space pirates, find abandoned ships with treasures and experience many other random events.