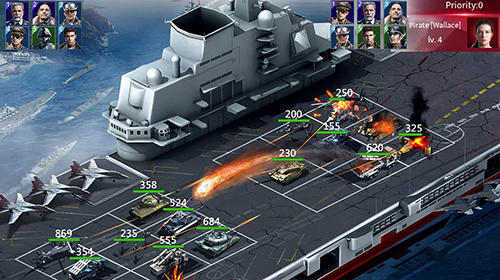 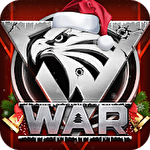 United front - take part in the global war conflict. Take command of infantry troops, fleet and aviation. Win the battles. Get ready for the world war in this Android game. Develop and fortify your base where you can produce combat machinery and carry out scientific research. Build aircraft carriers, planes and other combat units. Make alliances with other players and fight against opponents from all over the world. Seize new territories and enemy bases to get world supremacy.