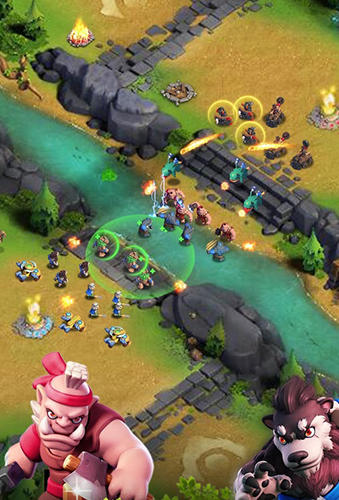 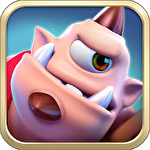 War clash - lead one of the nations of the magical world and join the fight for limited resources. Defend your base and destroy the enemy base. Show your skills as a strategist if you want to win the war on the battle fields of this Android game. Lead your people to dominance, using the strong sides of your citizens and hiring legendary heroes. Build defense bases and other constructions. Increase your army and send heroes to attack the enemy fortifications. Break the enemy defense and win battles. Unlock new heroes.