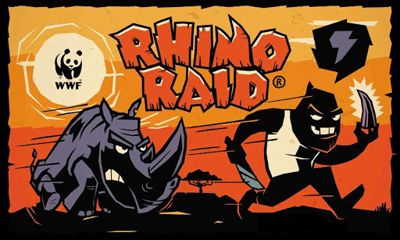 The game WWF Rhino Raid is created with support of the World fund of the wild nature, and all earned means will go on protection of the black rhinoceroses living in Africa. The plot of the game develops round the black rhinoceros, who faced poachers and appeared on the verge of the death. Having avoided ruthless punishment, he nevertheless loses his girlfriend, whom was seized and, having been shipped in the truck, was taken away in the unknown direction. But our mighty rhinoceros isn't ready to give up just like that: he rushes for his darling, knocking down bandits with his horn and destroying their camp. Run forward, turning aside from traps, and having met the poacher, ruthlessly press him, without giving a chance to do you any harm.
Rating
?
Votes not enough
0 votes